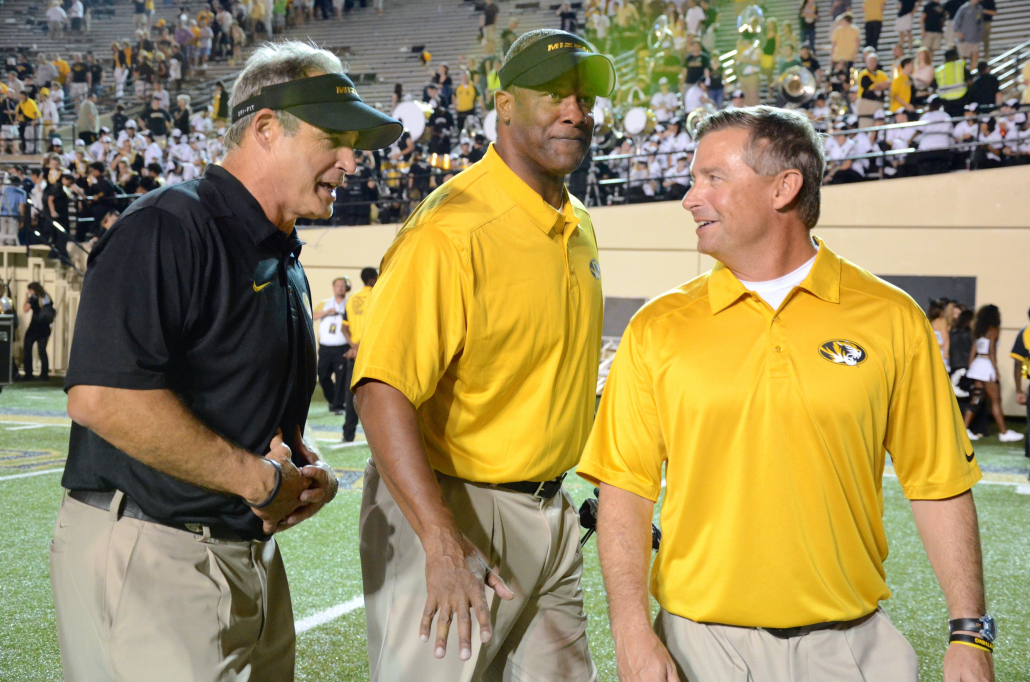 Hill, BA ’85, is a true son of Mizzou. He has dedicated 17 years so far to the Mizzou Football Family, and he has served as a university ambassador since he played wide receiver for the Tigers from 1980-1984. He was inducted into the Missouri Sports Hall of Fame this past January.

“Whether at a speaking engagement or selling the University of Missouri to prospective student-athletes, Andy is constantly building relationships with future, current and former Missouri students,” Hill’s nominator said.

Hill is known for his outgoing personality and deep knowledge of the university, and his words and actions help his fellow alumni develop a special connection to Mizzou. Each year, Hill helps plan and coordinate the Football Player Reunion during the team’s annual spring game, and the event continues to grow as a result of his positive relationships with other former student-athletes. 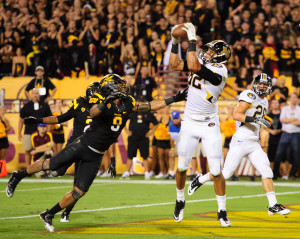 Andy Hill has coached 12 seasons under Gary Pinkel and 17 seasons overall at the University of Missouri, making him the longest-tenured coach in the Mizzou Football Family. Since joining the Mizzou staff in 1996 as the receivers coach, Hill has coached several of the most prolific pass catchers in the nation, including Justin Gage, Jeremy Maclin, Jerrell Jackson, Michael Egnew, T.J. Moe, Danario Alexander, and of course, last season’s trio of Marcus Lucas, L’Damian Washington and Dorial Green-Beckham.

Hill also doubles as a highly successful recruiter, primarily in the Kansas City and mid-Missouri areas, as he’s been responsible for landing big names like Martin Rucker, 2008 Mackey Award Winner Chase Coffman and Tony Temple, among numerous others. He was named by Rivals.com as one of the top 10 recruiters in the Big 12 Conference for 2007.

Hill will officially receive his award during Staff Recognition Week, May 19-23.