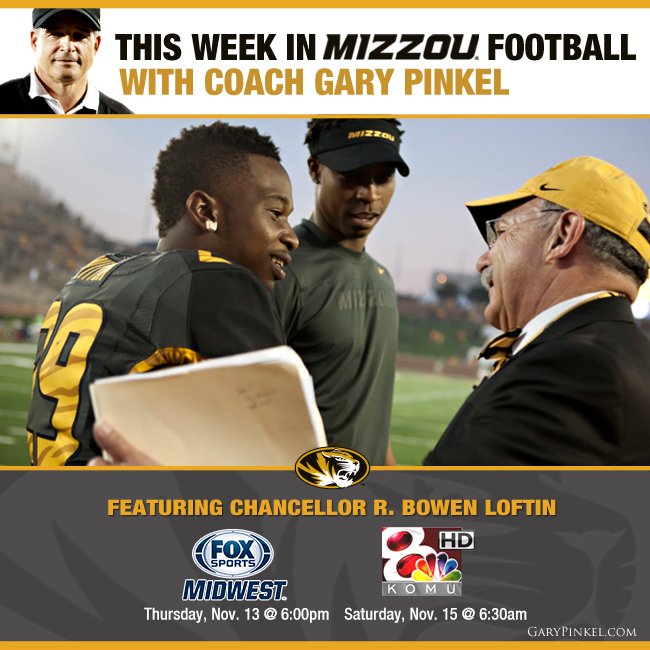 Loftin joined the Mizzou family in February of this year after serving as chancellor at Texas A&M for four years. He is also a professor of physics at Mizzou.

Chancellor Loftin has fit right into the Mizzou Football Family, and he can be seen in his signature bow tie at most games shaking hands, taking selfies with students in the student section, and cheering Mizzou Football players on the sideline.

A couple of weekends ago, Chancellor Loftin stopped by the 103rd Homecoming game to talk to #MizzouMade fans. He weaved his way through tailgates talking with fans and spent some time in the student section. Even though Loftin has been here for less than a year, it is clear he has completely immersed himself in the Mizzou family and culture.

Mizzou Football will take on Loftin’s former university, Texas A&M, this Saturday, November 15, in College Station. Kickoff is set for 6:30 p.m. CT and can be seen on the SEC Network. Fans can follow Mizzou Football on Twitter, Instagram, and Facebook and listen in via Tiger Network radio affiliates for updates throughout the game.

Mizzou Made in the NFL: Week 10
Scroll to top