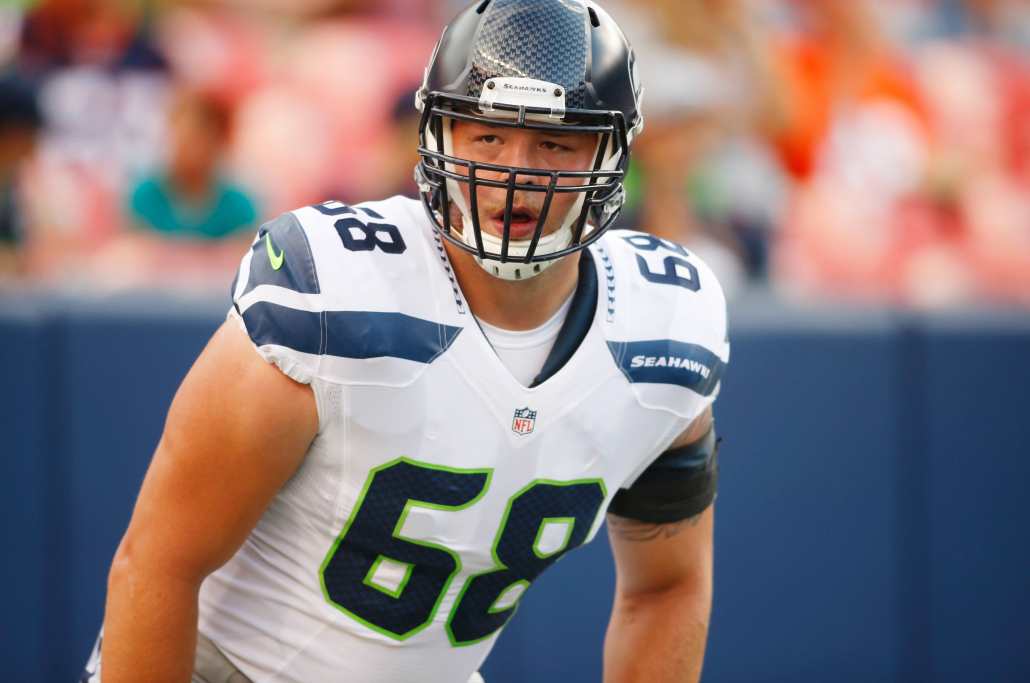 Mizzou Made Seattle Seahawks offensive lineman Justin Britt will make his 17th straight start on Sunday, January 18, when the Seahawks meet the Packers in the NFC Championship game at 2:05CT on FOX.

Britt’s consistent play at right tackle has boosted the 13-4 Seahawks all season long. Seattle has won seven straight with Britt on the O-line, and he and his fellow lineman gave quarterback Russell Wilson the protection to pass for 268 yards in last week’s 31-17 win over the Carolina Panthers.

The Seahawks drafted Britt in the second round of the 2014 NFL Draft.

The Psychological Profile of a Champion
Scroll to top