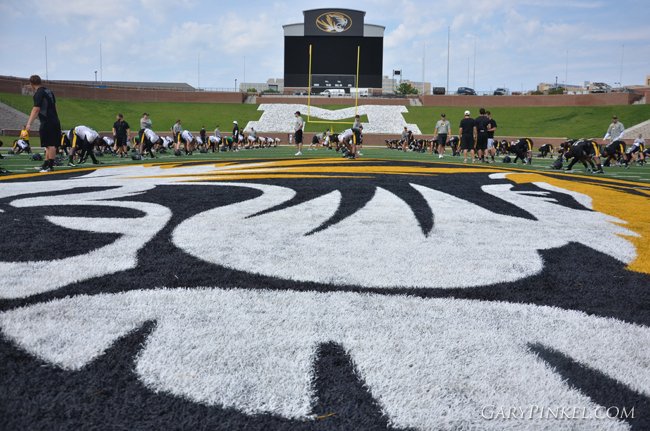 The accolades just keep pouring in for three Mizzou players who hope to shine brightly under the SEC lights this season.

Boehm, from Lee’s Summit, Mo., has started 26 straight games for Mizzou and led the team’s rushing attack to nearly 240 yards per game on the ground, good for 16th best in the entire nation.

Golden, a St. Louis native, led all Mizzou linemen with 55 tackles, and wreaked havoc as well, adding 13 tackles for a loss and 6.5 sacks.

Baggett, who also hails from Lee’s Summit, led the team with 120 points, the fourth highest single season total in school history. He registered 18 field goal makes on 25 attempts as well.

Mizzou opens the season in just over a week on August 30 when they take on the South Dakota State Jackrabbits at Faurot Field. The game will air on ESPNU and Tiger Network radio affiliates.

Ian Simon on the Hunt
Scroll to top