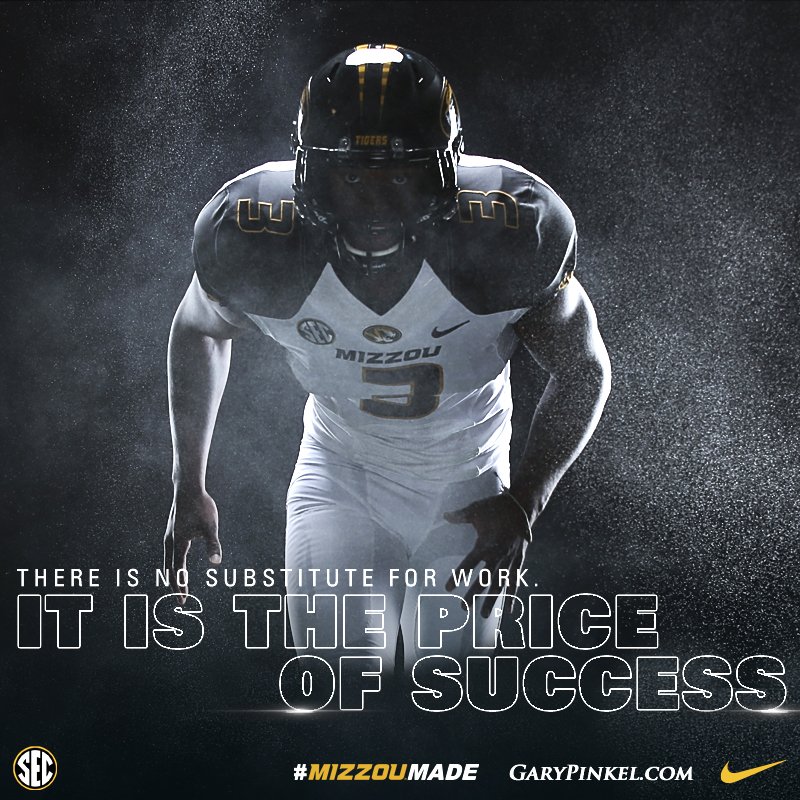 The Law of the Price Tag is a complex idea that is misunderstood by many. Here are the four elements of this law of sacrifice:

1. The price must be paid by everyone

In order to be a member of a team, you have to make sacrifice. The team doesn’t reject individual accomplishment; rather, it empowers personal contributions. People who have not been a part of a winning team often fail to realize that every team member must pay a price.

The “price” that must be paid is not the hard work of the team leaders. I believe that some people on a team think that if others put in the effort, they can coast along with their group victories—this mindset is never true. If everyone does not pay the price to win, then everyone will pay the price by losing.

2. The price must be paid all the time

There is a condition called “destination disease,” and many people show the symptoms. Some individuals mistakenly believe that if they accomplish a particular goal, they no longer have to grow or improve. This mindset can apply to everything, not just athletics: earning a degree, reaching a desired position at work, or receiving a particular award. However, the day they meet their destination is the day they stop growing and forfeit their potential—and the potential of their peers. It convinces us that we can stop working, stop striving, and stop paying the price yet still reach our potential.

Destination disease is as dangerous for a team as it is for any individual. It is crucial to remember that there is no other price for success than hard work itself. President Dwight D. Eisenhower knew this truth, which is why he said, “There are no victories at bargain prices.” If you want to reach your potential, you can never let up, no matter what happens.

3. The price increases if the team wants to improve, change, or keep winning

Becoming a champion has a high price, but remaining on top requires even more sacrifice. How many companies stay at the top of Forbes magazine’s lists for a decade? How many back-to-back Super Bowl champions are there? There are very few because the higher you are, the more you have to pay to make improvements, no matter how small.

If you want to improve and run your race at a faster pace, you must pay by training harder and smarter. You may not think working harder than you are in the present moment is possible, but if you want to remain at the top, it is the recipe for success. This same principle applies to teams. To improve, change, or keep winning, as a group the team must pay a price, and so must the individuals.

When most people quit during a challenge, they don’t give up at the beginning, but stop halfway. Nobody sets out on a mission with the purpose of losing; the bigger problem is the mindset they foster during the challenge. There is a mistaken belief that a time will come when success will miraculously get easier. The truth is that life rarely works that way. There are no shortcuts to any place worth going.

There are two kinds of teams who violate the Law of the Price Tag: those who don’t realize the price of success, and those who know the price but are not willing to pay it.

Living up to the Law of the Price Tag requires the following “costs”:

The rewards of teamwork can be great, but there is always a cost. Only by embracing the Law of the Price Tag can a team reach its full potential.