Coach was back on campus at the University of Toledo this week, the first stop on his 100-Yard Journey book signing tour. GP was also recognized at halftime of Toledo’s 54-51 win over Tulsa as a part of the program’s centennial anniversary. 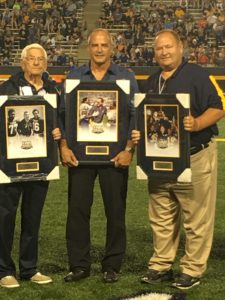 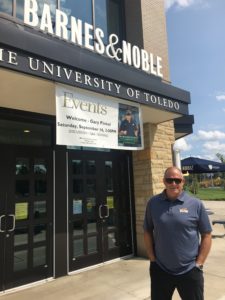 Pinkel hanging at the Gateway at Barnes & Nobel in Toledo, Ohio. 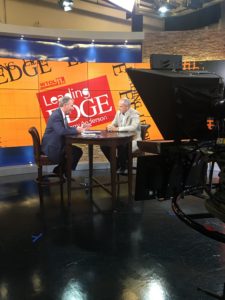 COLUMBIA– Upon the release of his new book ‘The 100-Yard Journey’, Coach Pinkel will make appearances at the following locations. Click here to purchase your copy.