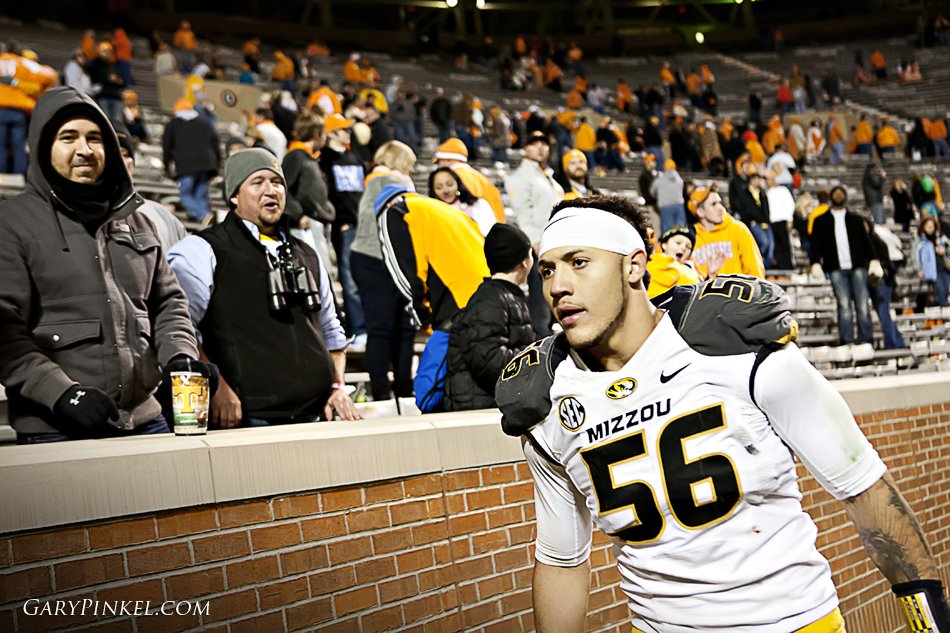 The Walter Camp Football Foundation announced on December 11 that junior defensive end Shane Ray has been named a 1st Team-All-American. The sack master has become the 34th All-American at Mizzou, and the eighth under Head Coach Gary Pinkel.

This is not the first award for Ray. He has also been named the 2014 SEC Defensive Player of the Year by both the Associated Press and league coaches, as well as earning 1st-Team All-SEC honors by both groups.

The Tigers are off from practice until this Saturday, when they begin on-field preparations for the 2015 Buffalo Wild Wings Citrus Bowl against Minnesota, set for 12 p.m. CT on January 1 in Orlando, Fla. Mizzou Football will post live updates on Twitter, Instagram, and Facebook throughout the game, and fans can also listen in via Tiger Network radio affiliates.