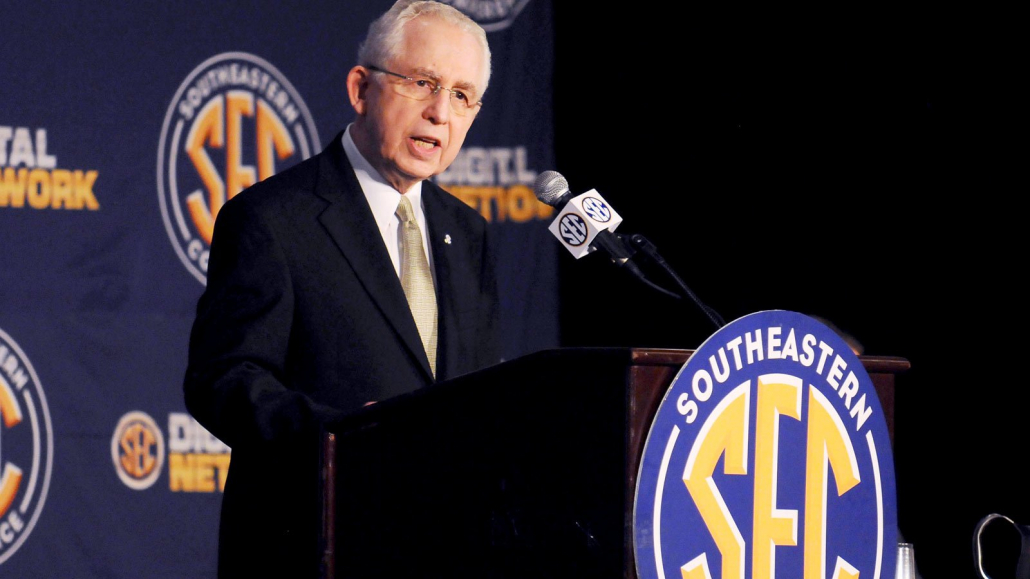 Southeastern Conference commissioner Mike Slive announced on Tuesday that he will step down from his position next summer.

“Mike Slive is one of the top leaders in all of sport in the country,” said Mizzou Athletics Director Mike Alden. “He is a visionary, a consensus builder, someone who is focused on the student-athlete and who represents college athletics with courage, character and dignity. We have been fortunate to have his guiding hand with the Southeastern Conference and NCAA governance. Personally, he has been a special advisor, mentor, supporter and friend. He has made a historical impact on the SEC and college sports. We all thank Mike and Liz for their tireless commitment and wish them all the best in this next chapter in their lives.”

Slive has been the SEC’s commissioner since 2002. Under his reign, the SEC experienced incredible success, winning eight national championships. Mizzou became a member of the SEC in 2012 when the conference expanded from 12 to 14 teams.

Alden presented Slive with a personalized Mizzou Football jersey in 2011 to celebrate Mizzou’s entrance into the SEC:

Learning from Setbacks and Attacking Adversity
Scroll to top