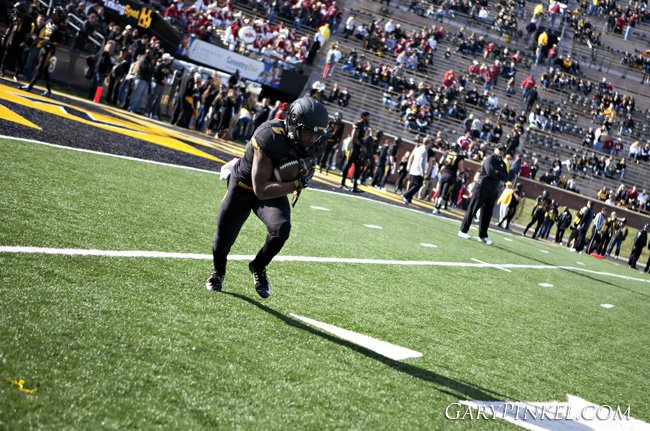 The Southeastern Conference released the 2014 Coaches All-SEC Teams on December 9, and they were full of Mizzou Made stars.

Ray was an absolute menace this season, racking up 14 sacks, 21 tackles for loss, and 61 total tackles. On December 8, Ray was named SEC Defensive Player of the Year by the Associated Press.

Sasser led the receiving corps with 70 passes for 935 yards and 10 touchdowns this season.

Morse started all 13 games for the Tigers this season and led the offensive line as a team captain.

See the six all-conference selections and the rest of the Mizzou Football Family take the field on New Year’s Day when Mizzou Football takes on Minnesota in the 2014 Citrus Bowl. Tickets are currently available online, and Mizzou Football will post live updates on Twitter, Instagram, and Facebook throughout the game.

Keys to Success
Scroll to top