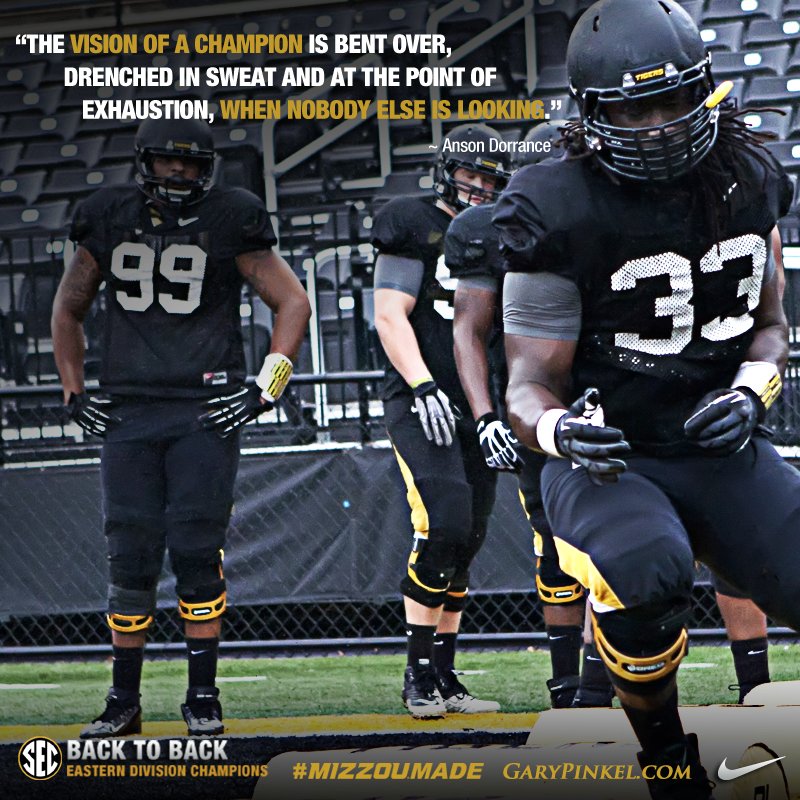 “The vision of a champion is bent over, drenched in sweat and at the point of exhaustion,
when nobody else is looking.” –Anson Dorrance

A champion is special. He is elevated on his team, but for the right reasons. Although champions are rare, they are distinct. Once you have spent time with your team and pay attention to your fellow athletes are are as leaders, you will find that they are one of two types: A want-to-be or a champion.

Here are the qualities of both:

The Psychological Profile of a Want-To-Be:

A champion is the polar opposite of a want-to-be, and he demonstrates his strengths through example and work ethic.

The Psychological Profile of a Champion

When you look at your teammates and colleagues, you will be able to discern who is a want-to-be and who is a champion through their actions and their attitudes. There is no such thing as perfect, but there is always room for improvement. When you grasp the humble character of a champion, that’s when you can begin leading your team.