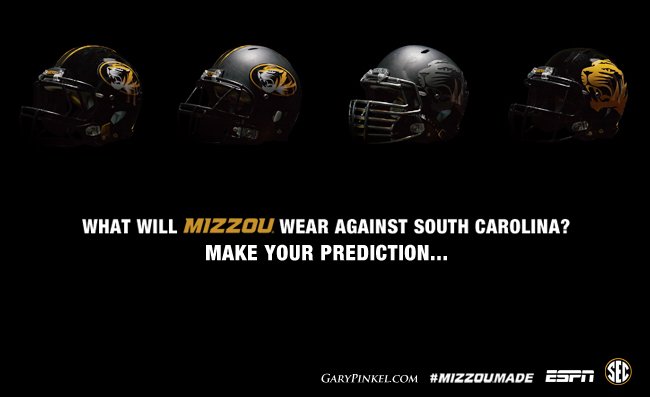 The Mizzou Football Family will wear white jerseys when they take the field at Williams-Brice Stadium in Columbia, South Carolina. But now we want you to predict the helmet and pants.

Enter your guesses below, and if you choose correctly, you’ll be entered to win two tickets to Truman’s Terrace for the November 11 game against Kentucky. 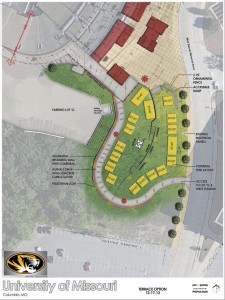 The winner will receive two tickets to Truman’s Terrace, Mizzou Football’s brand-new gameday tailgate experience. Truman’s Terrace is located right outside The ZOU, and it includes food, beverages, live entertainment from local bands, and appearances by the Mizzou cheerleaders, the Golden Girls, and Marching Mizzou.

Using the form below, make your prediction about what helmet and pants the Tigers will wear on September 27 against South Carolina. You must choose one option each for the helmet and pants.

After you’ve made your prediction, you’ll have the chance to earn extra entries by submitting a question about Mizzou Football gear, subscribing to the Zou News, tweeting about the giveaway, and following Gary Pinkel or Mizzou Football on Twitter. Good luck!

The Law of the Price Tag
Scroll to top