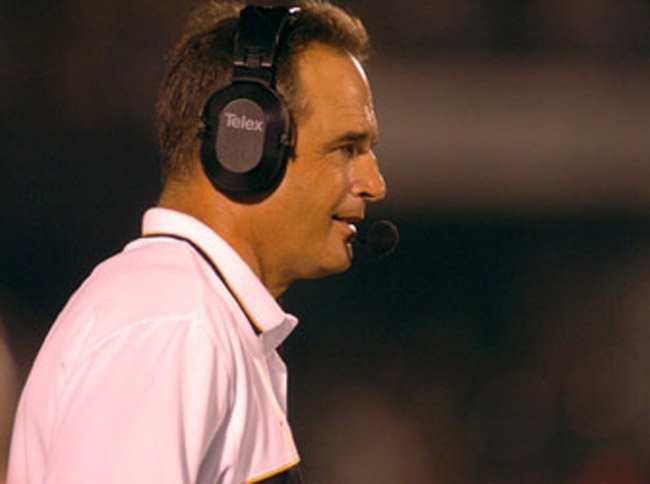 James Franklin, L’Damian Washington, Andrew Wilson, and the rest of the 2013 Mizzou Football Seniors stopped by The ZOU on Monday for a photo shoot with Head Coach Gary Pinkel.

Pinkel was named the honorary chair of the 2014 HK’s Hospital Benefit Golf Tournament in the Lake of the Ozarks. Every year, LO Profile Magazine features a photo of the tournament’s host on the cover, and Pinkel and his 2013 seniors will grace the front of the May/June edition.

The event is named after Harold Koplar, one of the visionaries who pushed for the construction of a hospital in the lake town in the early 70s. Before then, the closest hospital was over 50 miles away. HK’s Annual Hospital Benefit Golf Tournament was established to help provide funding.