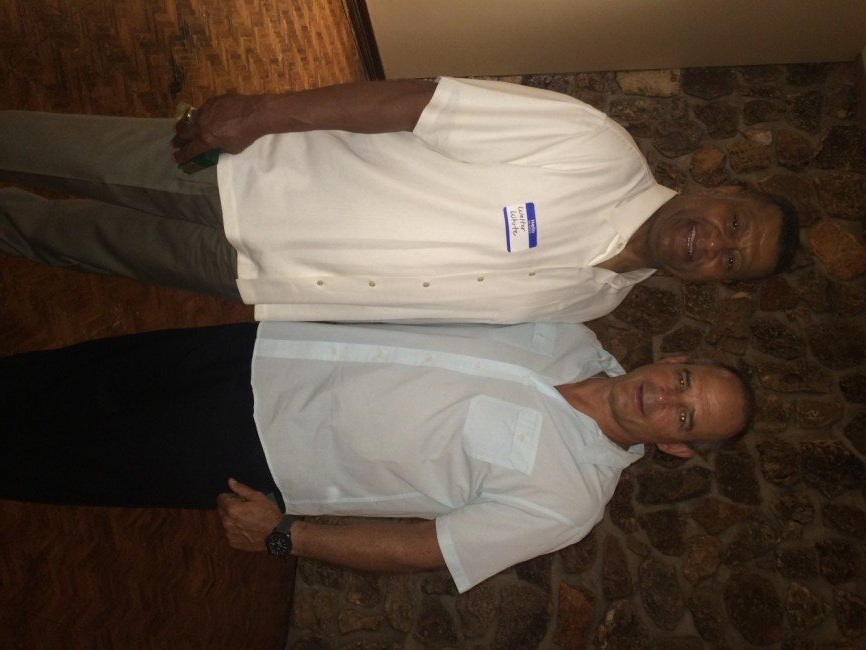 Pinkel was present at Friday’s VIP/Celebrity Party that featured live entertainment for sponsors who contributed more than $1,000. The weekend’s festivities also included silent and live auctions on Saturday, as well as two putting contests and closest-to-the-hole and hole-in-one prizes.

Proceeds from tournament benefit the Lake Regional Laboratory. In its history, the tournament has raised more than $2.6 million for Lake Regional heath services, such as the emergency department and Cancer Center.

Mizzou’s First 2014 Away Game Against Toledo
Scroll to top