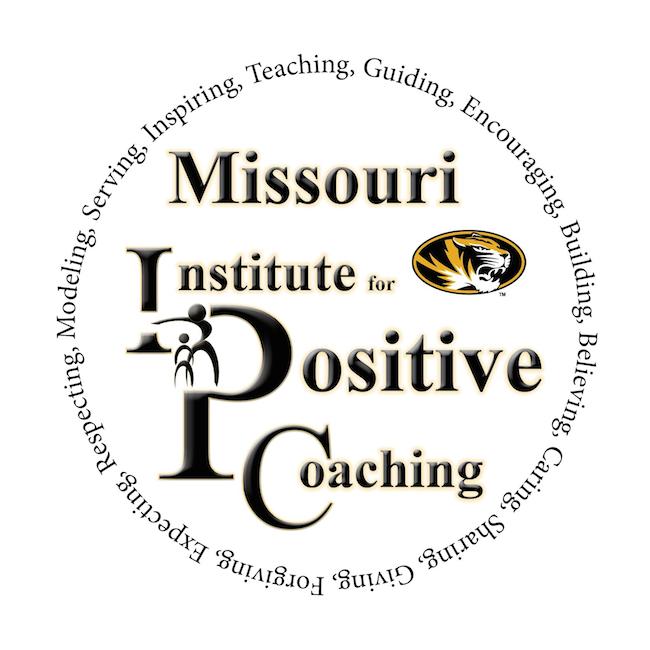 One of the ways they do this is by having various dinners throughout the season, where 15 players from different positions go to different coaches’ houses and have dinner and share their experiences. This gives players from different positions an opportunity to get to know each other better, and it allows the coaches to find out more about the players on a personal level. This helps to create the positive infrastructure that Pinkel has worked so hard to create within the Mizzou Football Family.

During the workshop, Pinkel spoke about how he focuses on nurturing, caring for, and developing his players. A part of that process is pushing the players to graduate with a degree. Education is a crucial part of Mizzou Football, and Pinkel’s last five years have seen incredible academic success, with 97 percent of players leaving with a degree.

Being respectful of women and the cultural differences of other people are two key themes that Pinkel, Ivey, and the other football coaches instill in their players throughout the season.

One principle of positive coaching is “building the foundation.” This is exactly what Pinkel and Ivey have done and hope to continue to do for many years to come.

Maintaining Success: How To Avoid Complacency
Scroll to top