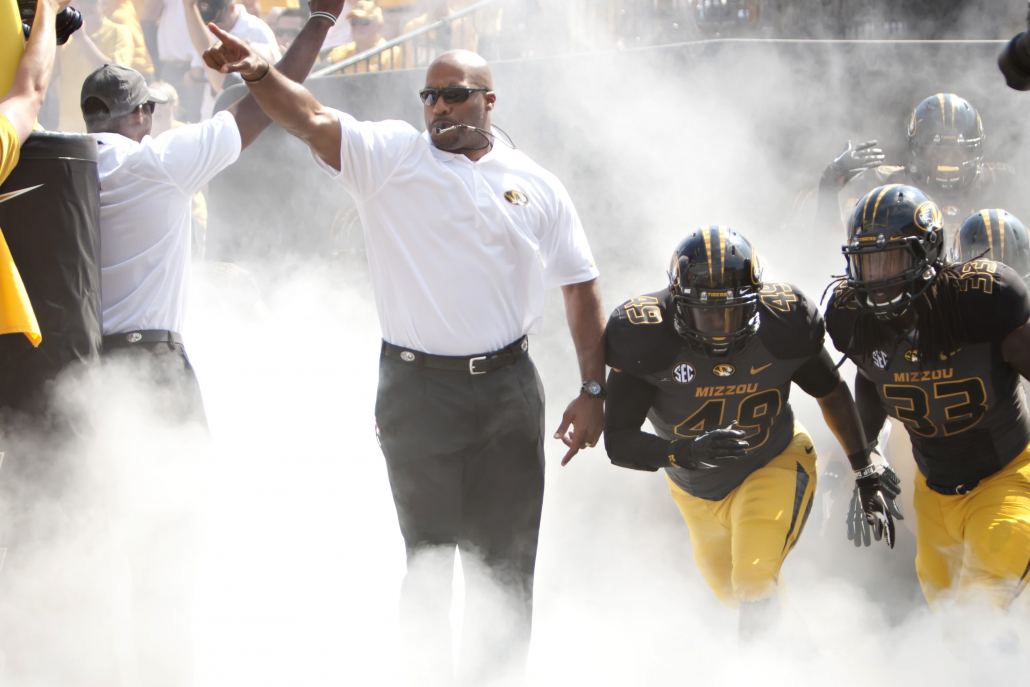 COLUMBIA, Mo. – Mizzou Associate Athletic Director for Athletic Performance, Pat Ivey, has been recognized as the 2013 FootballScoop Strength and Conditioning Coach of Year, presented by ProGrass.

Responsible for Mizzou Football’s entire player development program, Ivey additionally oversees the development of Mizzou’s remaining varsity sports. Ivey was named a finalist for the FootballScoop award based off of nominations by coaches, athletic directions and athletic department personnel from around the country. Prior winners selected Ivey as this year’s award recipient. 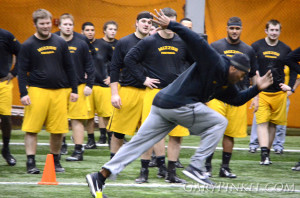 A former Mizzou Football letterwinner (1993-95), Ivey received his undergraduate degree in 1996 in Hotel and Restaurant Management with an emphasis in nutrition. He completed his master’s in health education in 2000 while serving as a graduate assistant and assistant director of strength and conditioning at Mizzou. Ivey returned to Missouri in 2005 in the role of Director of Strength and Conditioning after serving in the same capacity at Tulsa (2002-04).

Created in 1999, www.FootballScoop.com is the premier source for coaching job information and has evolved into the most widely viewed website by coaches, athletic directors, strength & conditioning coaches, operations and equipment staff across America.