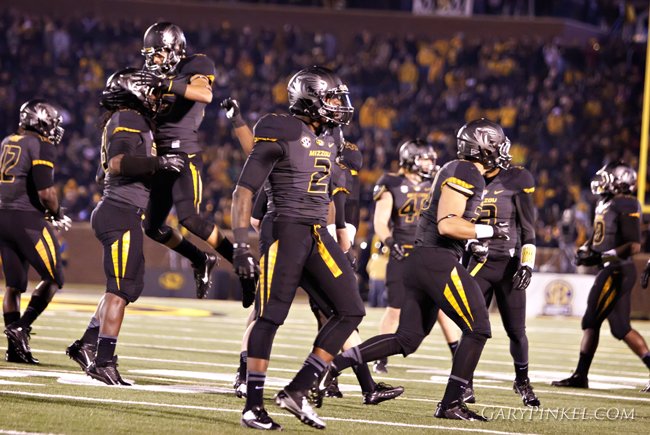 Mizzou at Toledo Football Game to Kick at 11 a.m

The University of Missouri Football Team will play its first away game in the 2014 season at the University of Toledo in Toledo, Ohio, with kickoff starting at 11 a.m. CT on September 6th. The game, which pits the Tigers against the Rockets, will be played at Glass Bowl Stadium in Toledo and will air on either ABC, ESPN or ESPN2.

So far, Mizzou’s first three 2014 games as well as the season finale against Texas A&M have been scheduled with TV times and tentative networks. Mizzou’s season opener will be at home against South Dakota State on August 30th. The Tigers will face the Jackrabbits starting at 2:30 p.m. CT and the game will air on ESPNU. Mizzou’s second home game will be against the Central Florida Knights at 11 a.m. CT on September 13th and will be aired on the SEC network.

The times for the remaining games will be determined during the season either six or 12 days in advance.