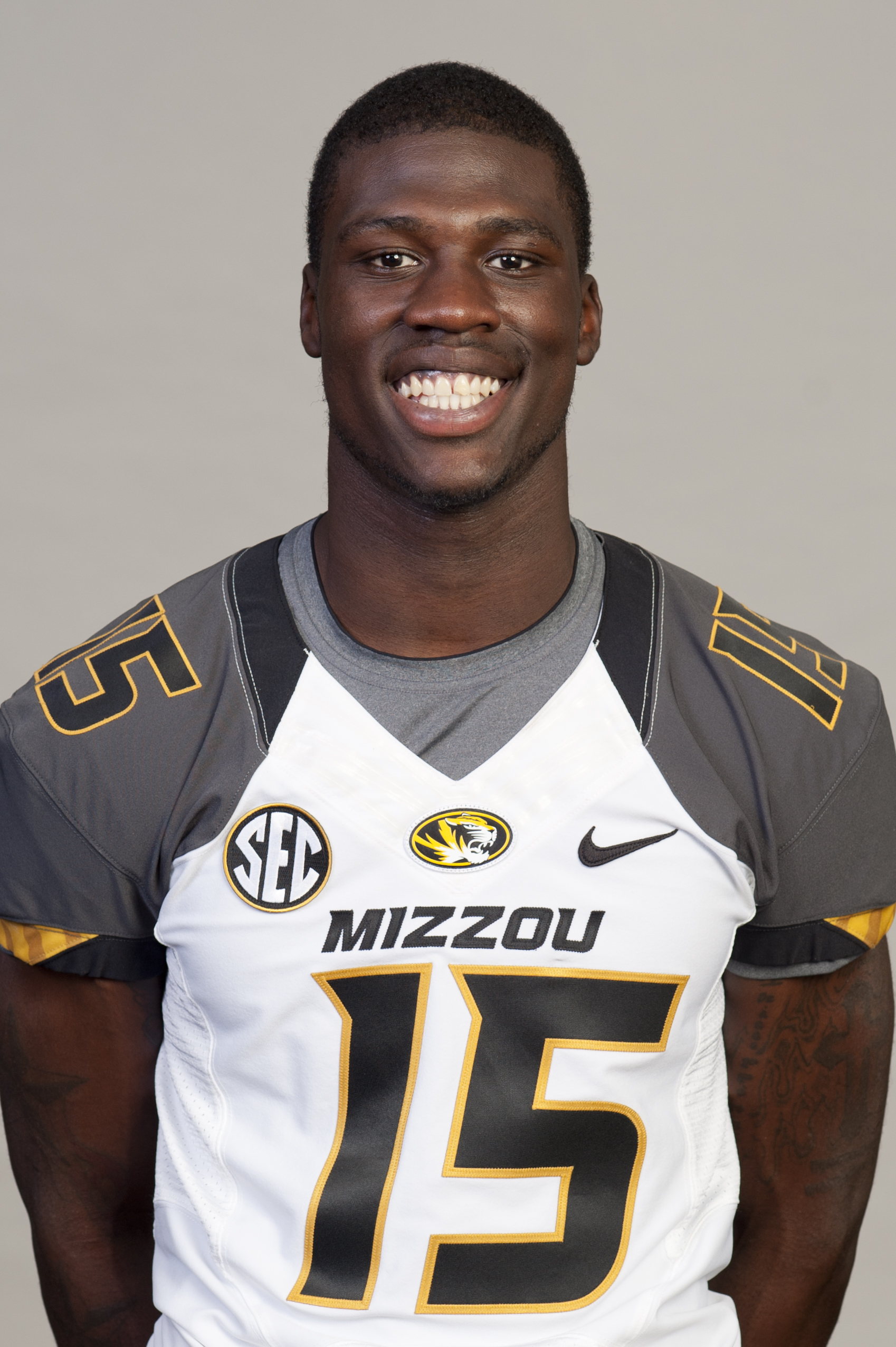 The recognition keeps rolling in for Mizzou players as sophomore wide receiver Dorial Green-Beckham was selected as the Wide Receiver Performer of the Week by College Football Performance Awards. Green-Beckham receives the honor following Mizzou’s win over Kentucky in which he caught a new school record of four touchdown passes.

Green-Beckham is now tied with senior receiver L’Damian Washington for the most touchdown grabs on the season with nine.

In addition, freshman quarterback Maty Mauk was named SEC Freshman of the Week for the second time this season after throwing for five touchdowns in that game. He didn’t throw any interceptions and is now 3-1 as a freshman starter filling in over a tough SEC stretch.

In four games now, Mauk has thrown 10 touchdown passes to tie a Mizzou record. He has shown that he is plenty capable of playing against the level of competition the SEC offers.

Mizzou will enjoy a bye week before next taking on Ole Miss in Oxford, Miss. on ESPN. That game will kick off at 6:45pm CST. 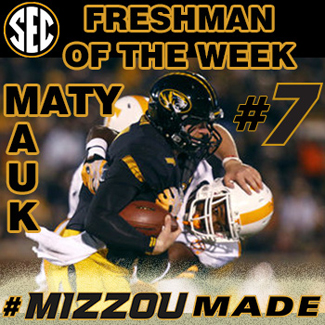