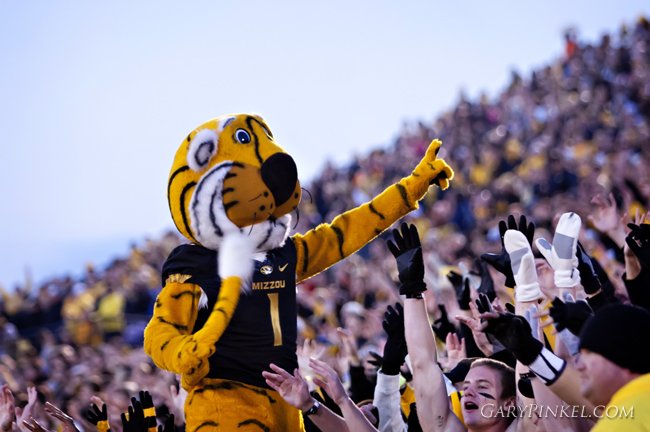 Before spring break we asked you, Mizzou Nation, to share photos of you sporting Mizzou gear during your time off.

Hundreds of you responded with awesome shots of you and your friends decked out in black and gold on the beach, on the golf course, at spring training stadiums, and even in foreign countries. @MizzouFootball reposted the best photos throughout the week, and from those finalists, we have selected the three winners:

Kyle took a quick break from his tour of the ancient Mayan city of Tulum to pose in his Mizzou Water Ski & Wakeboard shirt. While all the pictures we received were from awesome places, it’s tough to compete with 800-year-old Mayan ruins!

While a lot of Mizzou students spent their spring break in Florida, Emily and Paige were the only ones that reeled in a tiger while there. You’ve got to love the creativity that these girls exhibited, as you don’t see many mini water-tigers in the Atlantic Ocean. Good work girls, we’ve heard they’re tough to catch! 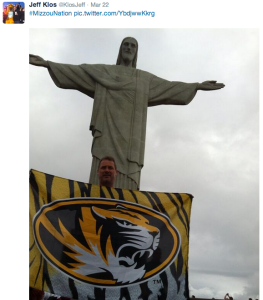 Jeff takes the cake when it comes to the most spirit, as he took his Mizzou flag all the way to the Cristo Redentor statue in Rio de Janeiro, Brazil. Can you get any more spirited than a giant Mizzou flag in front of a 130-foot statue of Jesus Christ? We don’t think so.

Congrats Kyle, Emily, and Jeff! Your Mizzou pride has won you a football signed by Head Coach Gary Pinkel and a Mizzou Store gift card!