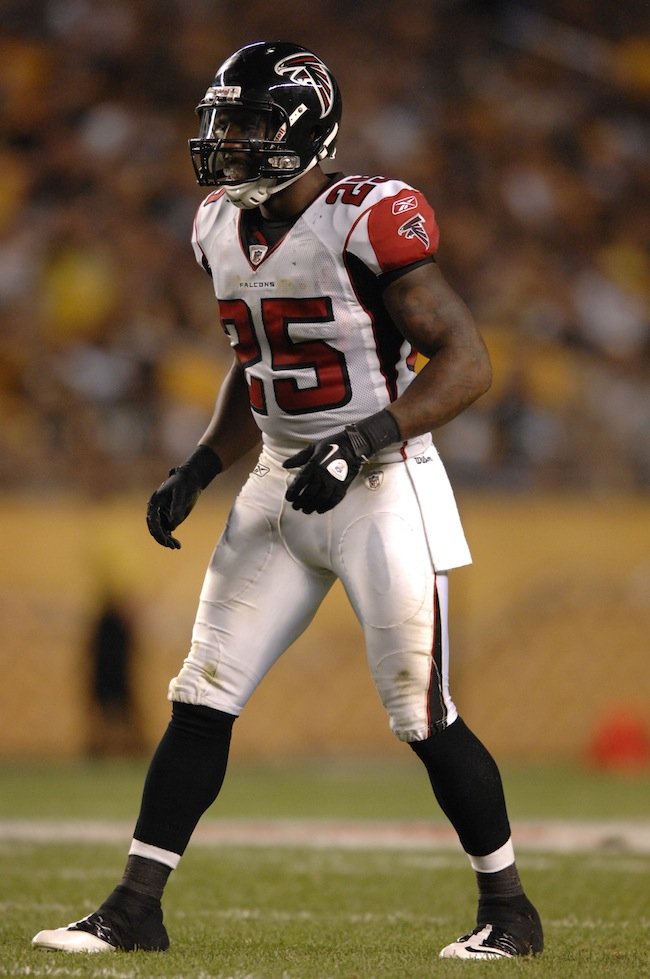 Mizzou Made William Moore is hosting a free kids’ football camp in June. Originally from Hayti, Mo., Moore is now a safety for the Atlanta Falcons, and he is coming home to host his first-ever Youth Football Camp.

“I am so excited to come back to my hometown and give these kids a free camp this summer,” Moore says. “We are going to have a great day, and I hope that the kids are looking forward to it as much as I am!”

Moore has played five seasons as an impact safety after being drafted to the Falcons in the second round of the 2009 NFL draft. He has been a started for them team since 2010 and earned his first Pro Bowl honors in 2012. Throughout his professional career he has 289 tackles, 32 defended passes and 14 interceptions.

Moore was a team captain at Mizzou and a First-Team All-America honoree in 2007. At Hayti High School, he earned All-State honors and led a team that won three consecutive conference championships between 2001-2003. He also played basketball and earned four letters throughout his high school career.

All participants in the youth camp will receive a t-shirt and lunch. Sign up now because space is limited!

Registration: Pick up your registration forms and waivers at Hayti-area schools or email Melanie Wadden or Coach Joey Watkins for copies. Both the registration form and the waiver are due by Friday, June 6. Space is limited to 200.

The Game of Consistency
Scroll to top