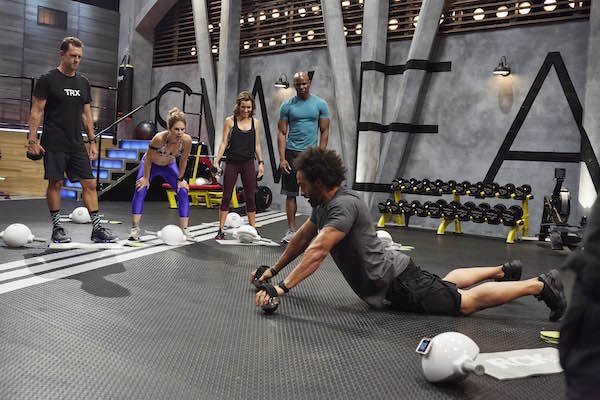 #MizzouMade Entrepreneur Tommy Saunders is competing on Jillian Michaels’ new Spike TV program Sweat Inc. Michaels’ show focuses on finding the next big exercise program by bringing in fitness entrepreneurs to showcase their ideas and compete against one another for a $100,000 prize. Saunders entered the competition with a program that uses two fitness products of his own: Rock360 and Omniballs.

Saunders walked onto the Mizzou Football team in 2004 as a redshirt freshman wide receiver after graduating from Kearney High School in Kearney, Missouri. Prior to the 2005 season, Saunders earned a scholarship position on the team. During the spring of 2006, he was voted Team Most Improved Wide Receiver. In 2007, after a season that included a career-high 41 catches for 397 yards, he was awarded the Team Rigman Outstanding Underclassman Leadership Award. His teammates voted him team captain in 2008 along with Chase Daniel, Ziggy Hood and William Moore.

Saunders’ recent success in the fitness industry is no surprise. During his time at Mizzou, Saunders set the goal for himself to complete 100,000 pushups in the 2006 calendar year. Not only did he meet his goal, he exceeded it, stopping at 100,084 to pay tribute to his jersey number, number 84.