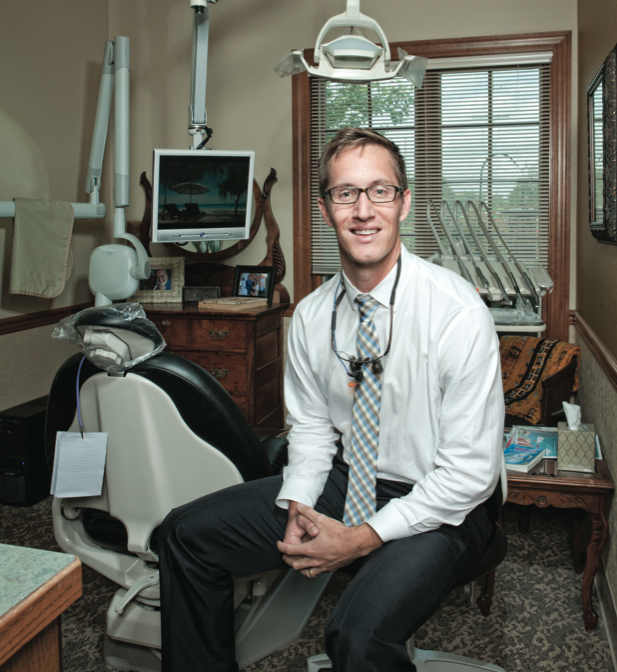 Lessons From the Field

Chase Patton, 29, joined the Tigers seven years after Rowe and experienced similar trepidation when his hopes for playing quarterback in the NFL didn’t pan out after graduation.

“The first year was really weird,” Patton says. “Sports was such a big part of my life, and then all of a sudden it was over.”

When former MU student-athletes look for something different to dominate their lives, it’s not surprising many become business owners in Columbia. This is the place where these men and women reached a level of athletic excellence few others do, and by repurposing qualities such as hard work, teamwork, leadership and perseverance, they look to do the same in new arenas.