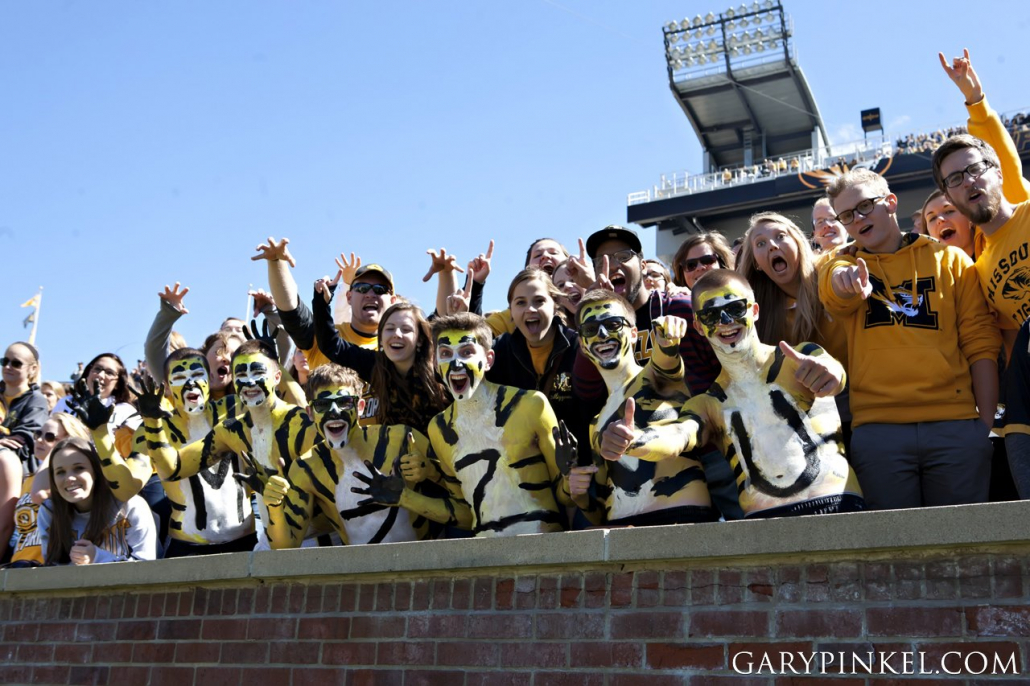 Mizzou Football and the University of West Virginia have agreed to a two-year home-and-home series, as announced jointly by both schools on November 7. The series will get underway on September 3, 2016, when Mizzou opens its season in Morgantown, West Virginia, and the Mountaineers will pay a visit to Columbia on September 7, 2019.

The last meeting between the two programs came in the 1998 Insight.com Bowl in Tuscon, Arizona, when Mizzou claimed a 34-31 victory. That win gave Mizzou a 3-2 lead in the all-time series, which included a home-and-home series in 1926-1927 and again in 1993-1994. The Tigers shut out the Mountaineers in their first two meetings, 27-0 in 1926 and 13-0 the following season. West Virginia evened the series with a pair of wins in 1993 and 1994 before Mizzou reclaimed the series lead four years later.

The series with West Virginia is Mizzou’s first scheduled meeting with a member of its former conference, the Big 12. West Virginia joined the conference prior to the 2012 season to replace Mizzou, which became a member of the SEC that same season. Mizzou’s only other bout with a Big 12 team since joining the SEC came in the 2014 Cotton Bowl when it took down Oklahoma State 41-31. 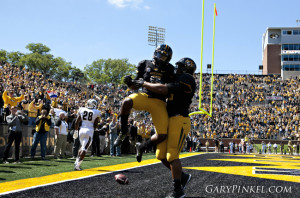 “We are very pleased to add a team the caliber of West Virginia to our schedule,” said Executive Associate Athletic Director Bryan Maggard, who oversees football scheduling.  “We feel like this is a game that is appealing to the fan bases of both programs, and it helps us both add high-profile non-conference games to our schedules.  We’re excited to have a chance to work together, and appreciate everyone coming together to make this happen on all sides.”

Interestingly enough, West Virginia was Mizzou’s first Big 12 basketball opponent since 2012 as well, as the two schools faced off in the 2013 SEC/Big 12 Challenge, a game the Tigers won 80-71.

Prior to joining the SEC, Mizzou had been a part of the Big 12 since 1907. Back then it was called the Missouri Valley Intercollegiate Athletic Association, and Mizzou was one of four founding members, along with Kansas, Nebraska, and Washington University in St. Louis.

In 1928 the MVIAA Conference split in half. Oklahoma A&M and the smaller schools left to form the Missouri Valley Conference while Missouri, Iowa State, Kansas, Kansas State, Nebraska and Oklahoma remained together and became unofficially known as the Big Six.

The unofficial conference name was bumped up to the Big Seven with the addition of Colorado in 1948, and Oklahoma State joined the league ten years later to make it the Big Eight, a name that stuck until 1996. Texas, Texas A&M, Texas Tech, and Baylor joined that season, and thus, the Big 12 was born.

In its 104-year stay in the league, Mizzou Football claimed 12 conference titles and reached 29 bowl games.