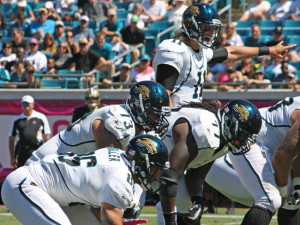 The first week of NFL games kicks off today, and that gives Mizzou fans even more Tiger football to watch. That’s because Mizzou has a rich tradition of sending players to the National Football League, and many of them succeed. Below is your viewing schedule for this week’s games. All times are Central, and all team information is courtesy of ESPN.com.