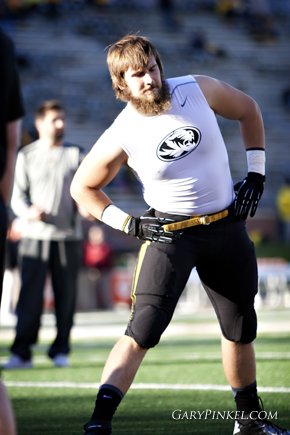 “I’m on the pursuit of happiness, and I know everything that shines ain’t always gonna be gold.”

He listens to it before games. He listens to it after games. Heck, Marvin even listens to the song first thing in the morning. Needless to say, the man probably likes to wake up to Kid Cudi rather than a rooster or an alarm clock.

Then again, which of us would not like to wake up to our favorite song every morning, especially in the case of said song describing our life philosophy?

When it comes to understanding life’s purpose, Marvin sees a paradox, and to him, Kid Cudi describes it perfectly in “Pursuit of Happiness.”

“It basically explains why we’re all here grinding,” Marvin said. “Just for the pursuit of happiness.”

“Everyone wants to be happy, but it (life) puts us in a paradox because we as people are never satisfied with our success,” he said. “So we will always be chasing the pursuit of happiness.”

At least we know that although “everything that shines won’t always be gold,” the Mizzou Tigers will be without fail.