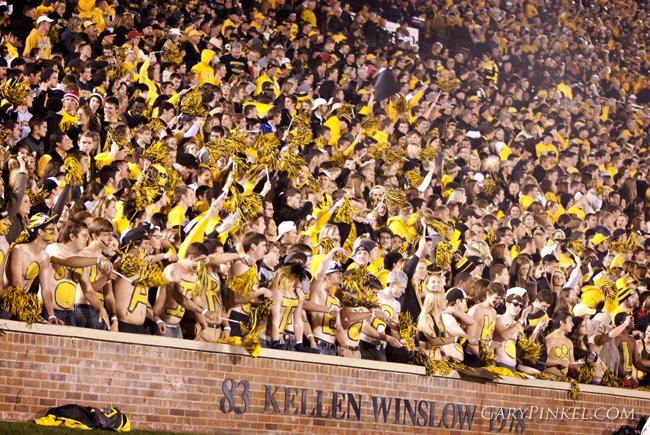 Mizzou Athletics have made two improvements this year, which helped the purchase of season tickets. A print-at-home option was available for students this year eliminating wait time, and group seating was also eliminated making the student section now a first-come, first-served basis for student ticket holders.

For students still looking for tickets, Mizzou Athletics announced that the general admission area located on the hill in the north end zone will be available. Mizzou students will receive an email detailing this alternative ticket option. The general admission season tickets will be sold for $165 or a combo package including Mizzou basketball tickets will be sold for $245. However, these tickets will not allow students access to the student section and will not be available for the print-at-home option.

Mizzou football kicks off the 2014 season against South Dakota State on August 30 at 2:30 p.m. The game will be shown on ESPNU.