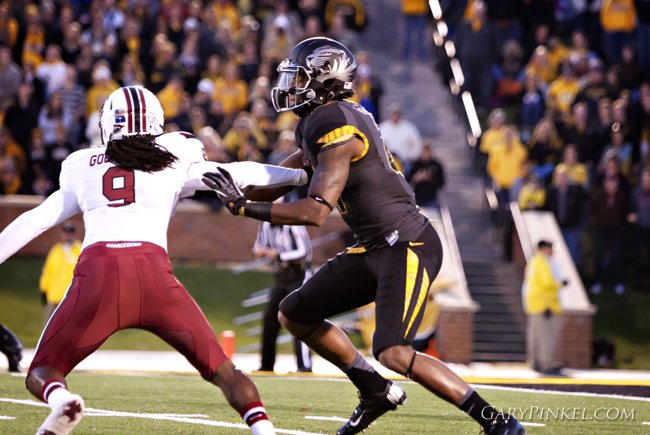 Mizzou Football’s matchup against the South Carolina Gamecocks on Saturday, September 27 has been chosen for ESPN broadcast. The contest marks Mizzou’s first SEC game of the season.

This is not the first time Mizzou has made an appearance in Williams-Brice Stadium. Their inaugural SEC season included a trip to Columbia, South Carolina. Now, two years later, the Tigers will return to Gamecock territory for their first conference kick-off this season.

Mizzou takes on the Indiana Hoosiers on Saturday, September 20 at 3 p.m. in The ZOU.