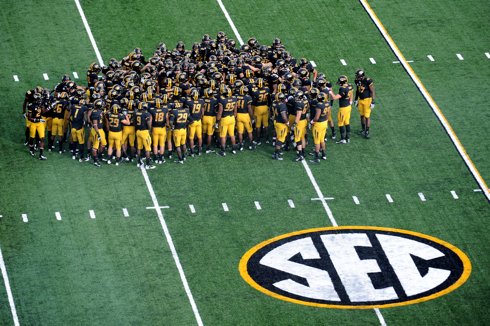 Both teams have not visited each other since the ‘50s. The Boilermakers last visited Columbia in 1956 and the Mizzou Tigers last visited in 1954. The two schools have played each other a total of eight times. Purdue leads the teams’ series 6-2. The last time both teams met was in 1980 when Purdue took the victory 28-25 over Mizzou in the Liberty Bowl played in Memphis.