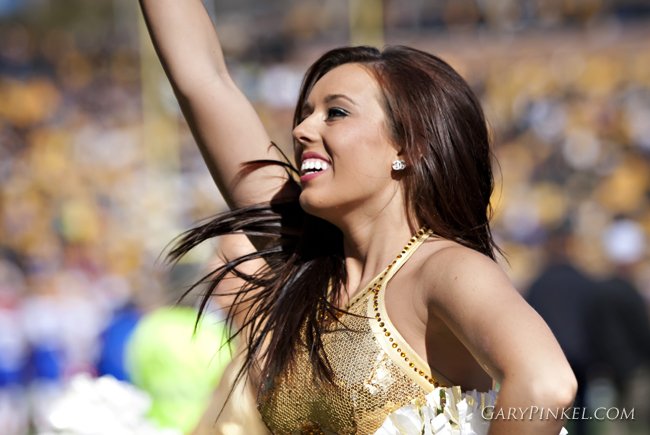 Over the next few years, Mizzou’s Football team might need to buy some new equipment. That’s because freshman defensive end Charles Harris can be seen in this edition of Mizzou Mic’d Up absolutely clubbing the blocking pads during drills.

Harris, from Kansas City, Mo., has shown great promise during Fall Camp. Hear as Harris gets interviewed by his “Big Brother,” sophomore defensive end Shane Ray. Shane and Charles talk about a number of topics, including practice intensity and the family atmosphere the team has.

“When we’re on the field everybody goes at each other, there’s nobody holding back,” Harris says. “When we’re off the field we’re all together like a family.”

Harris also has one wish for Mizzou fans: “Come support us. We’re gonna have a big year this year.”