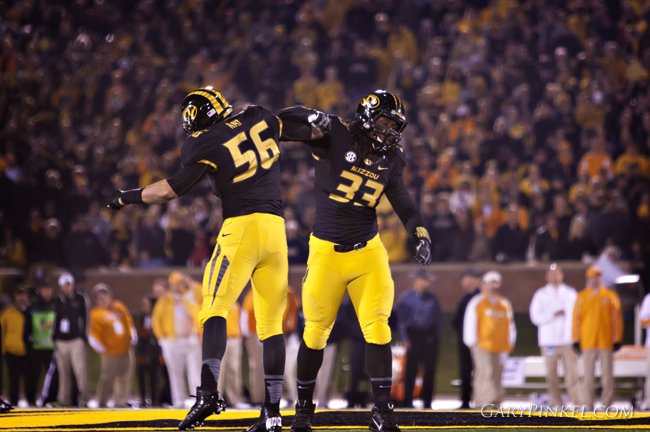 Mizzou Made New York Jets defensive tackle Sheldon Richardson had a strong outing on Sunday, October 12, forcing his first fumble of the season during New York’s loss to the Denver Broncos.

The Jets drafted Richardson in the first round of the 2013 NFL Draft. He earned Defensive Rookie of the Year honors for his play during his rookie season.