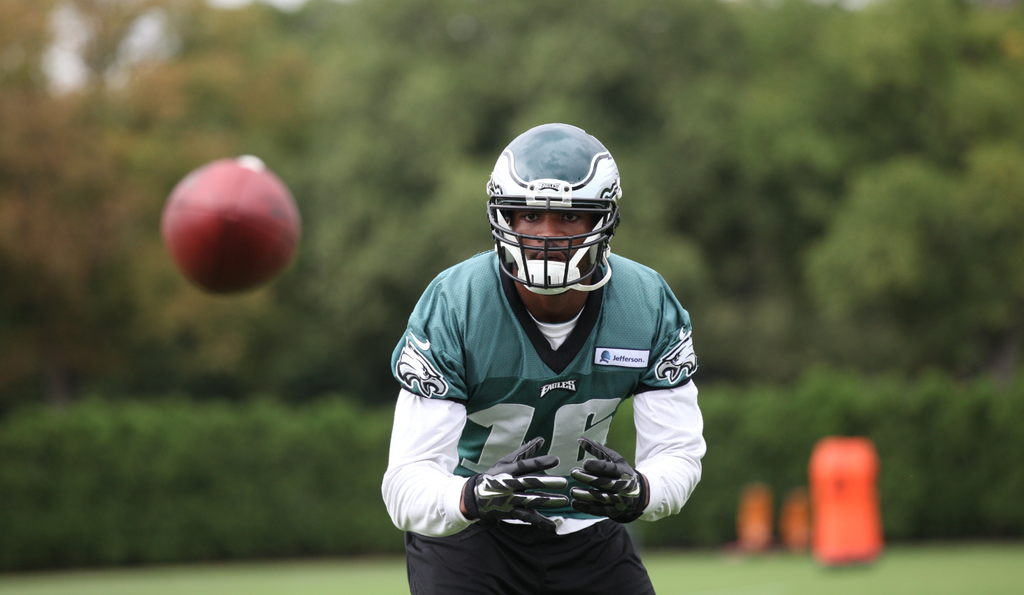 The 30-year-old recovered a fumble in the end zone to give Philadelphia a 7-0 lead over the San Francisco 49ers. Smith also helped the Eagles out in the passing game, catching a pass for 11 yards.

Fellow Mizzou Made star and Smith’s teammate, Jeremy Maclin, was the Eagles top pass-catcher for the game, hauling in four passes for 57 yards.

For more updates on #MizzouMade players in the NFL, visit MUTigers.com.