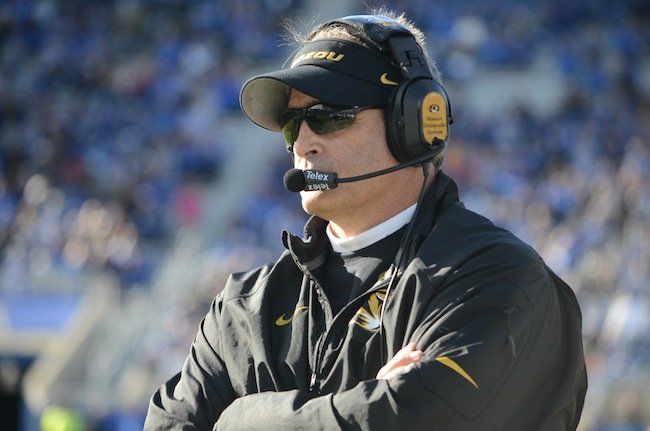 Richardson posted 66 tackles with eight sacks and one forced fumble while playing all 16 games this season. Richardson is now up to 144 tackles, 11.5 sacks and two forced fumbles for his career. The Jets drafted Richardson in the first round of the 2013 NFL Draft. He earned Defensive Rookie of the Year honors for his play during his rookie season.

Mizzou Made Kansas City Chiefs quarterback Chase Daniel also had a big day on Sunday, December 28, making the start in place of the injured Alex Smith. Daniel completed his first nine passes for 72 yards, and completed 13 of his first 17 throws, leading the Chiefs to a 19-7 victory over the San Diego Chargers.