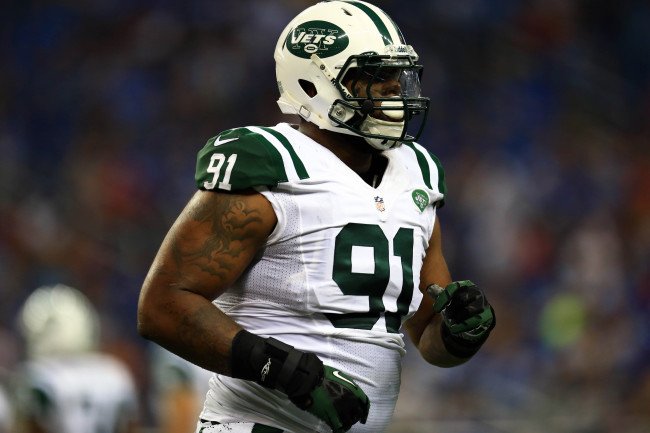 Richardson is now up to 6.5 sacks and 57 tackles this season, giving him 10 sacks and 135 tackles for his career.

The Jets drafted Richardson in the first round of the 2013 NFL Draft. He earned Defensive Rookie of the Year honors for his play during his rookie season.

Coach Kuligowski Named as Finalist for 2014 Defensive Line Coach of the Yea...
Scroll to top