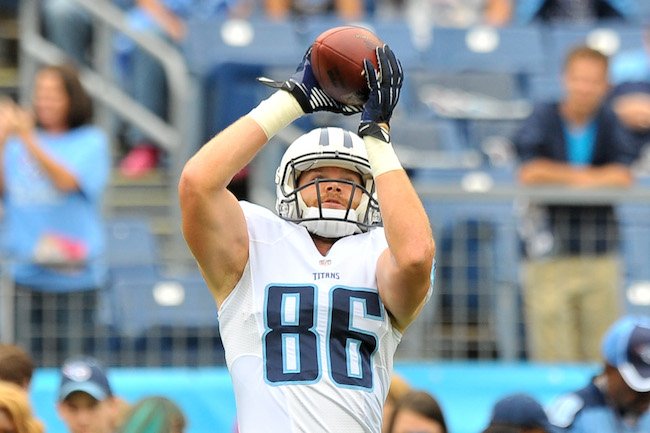 Mizzou Made Tennessee Titans tight end Chase Coffman had the best game of his NFL career on Monday, November 17.

Coffman caught three passes for 32 yards and a touchdown in the Ttians’ 27-24 loss to the Pittsburgh Steelers. The touchdown reception was Coffman’s first of his career. Coffman now has nine receptions for 92 yards for his career.

The Cincinnati Bengals selected Coffman in the third round of the 2009 NFL Draft.