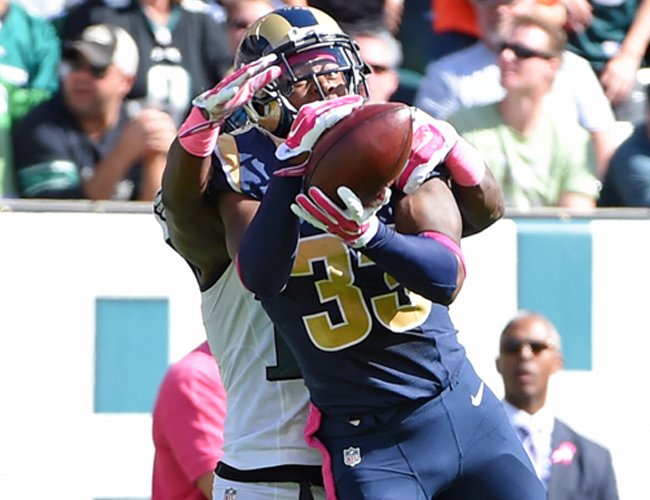 Gaines made four tackles (including one stuff) and had three pass deflections in the Rams’ 31-14 loss to the Arizona Cardinals.

Gaines has shined for the Rams this season. So far he has recorded 39 tackles, one interception and 10 pass deflections through nine games.

The Rams selected Gaines in the sixth round of the 2014 NFL Draft.

Commitment To Excellence
Scroll to top