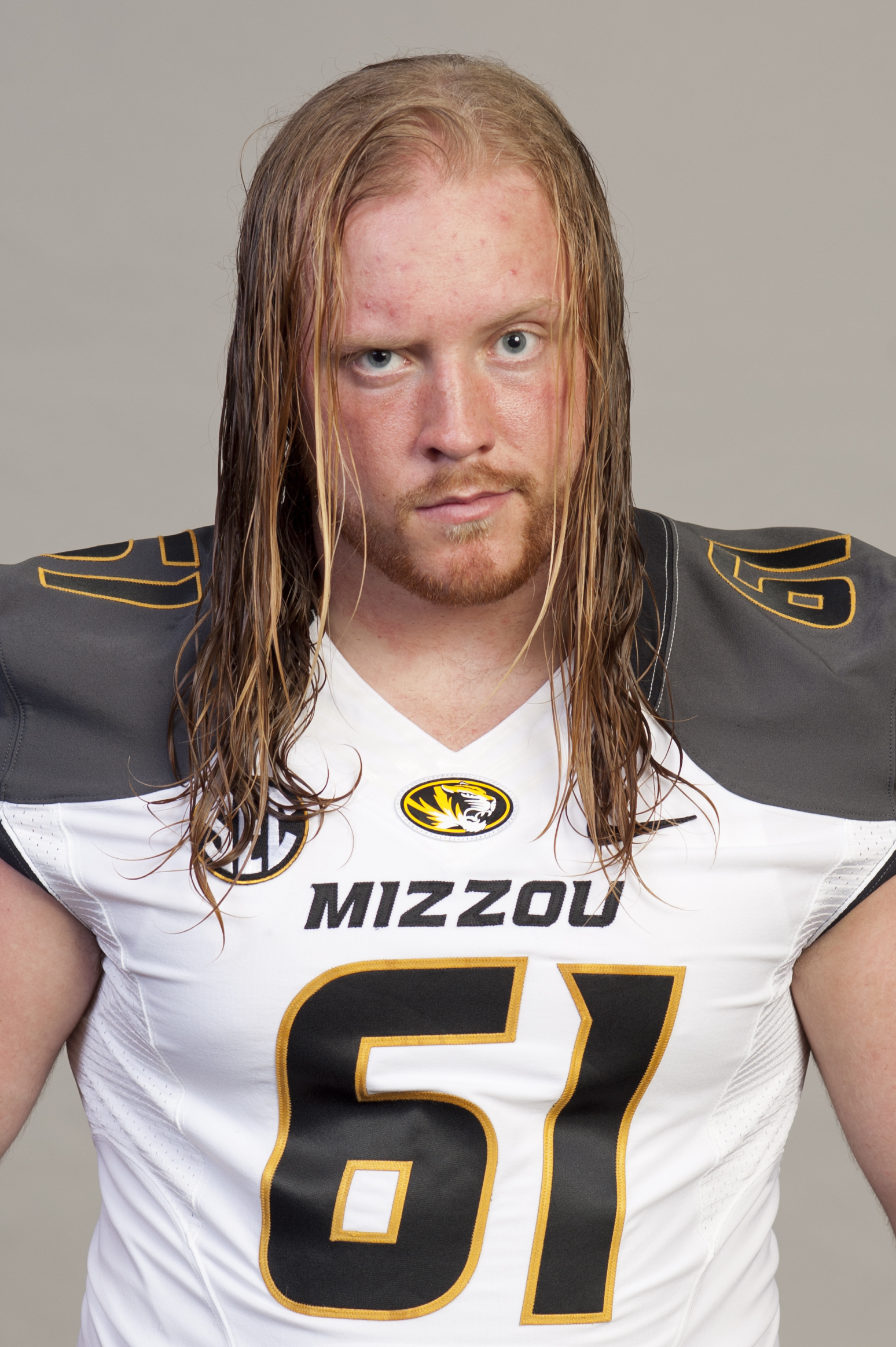 Mizzou senior offensive lineman Max Copeland has been selected along with nine other players across the country for the Burlsworth Trophy, the award given annually to the best college football player that began his career as a walk-on.

Copeland was originally a part of a group of 50 players on the watch list, and with his dominating play this season at left guard, has grabbed the attention of the Springdale (Ark.) Rotary Club who is the governing body of the award.

This award is special, though, because Mizzou fans can become involved in the process. Fan voting is a contributing factor in deciding the winner, so fans are encouraged to go to www.burlsworthtrophy.com and cast a vote for Copeland. Voting is limited to one ballot per day, so you can visit the site every day to help out.

Copeland walked on and spent three years on the scout team before starting 11 games in the 2012 season and earning the Unsung Hero Award. His level of play has skyrocketed as he has proven to be one of the premier linemen in the nation as well as one of the hardest workers and team players there is. Copeland will be in action as Mizzou travels to Ole Miss this Saturday in a pivotal SEC matchup. Game time is set for 6:45 p.m. CST and will be televised nationally on ESPN.