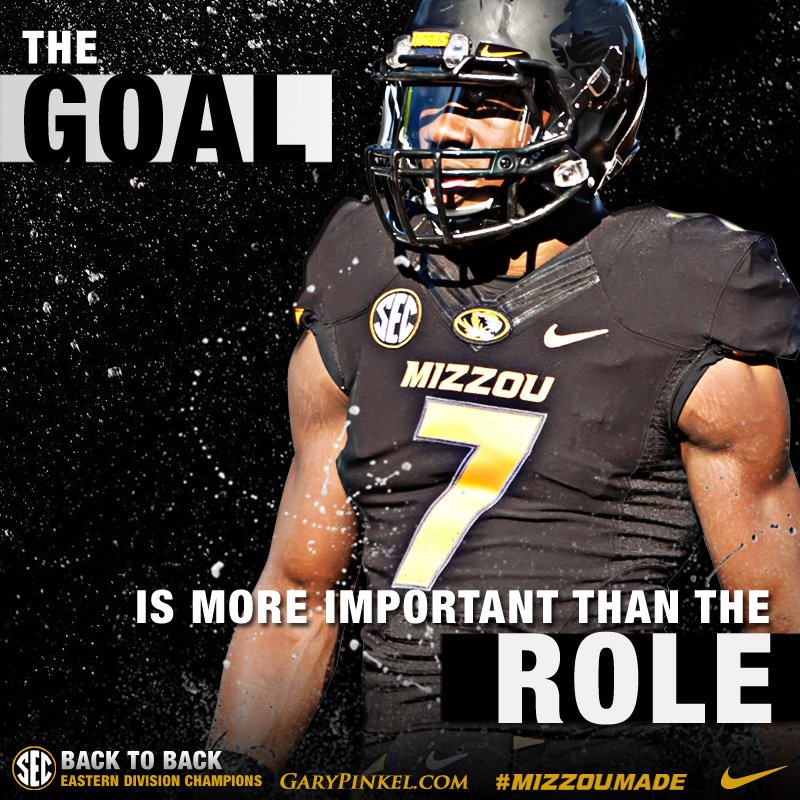 As a member of a team, it’s not all about you. The end goal is most important, whether it’s learning a play, converting a pass or winning a game, and everything you do as an individual should be in pursuit of achieving that goal. This requires some perspective.

The most successful people can thoroughly understand and apply the Law of the Big Picture, which says that the goal is more important than the role.

In other words, they constantly keep a vision of the end goal in mind and act in a way that will further that goal. For example, it doesn’t matter if you’re dying to catch the winning pass and be the star of the game if that strategy isn’t what’s best for the team’s overall approach. You should play to your own strengths, but be willing to be flexible and do whatever it takes to make the team successful.

Living by the Law of the Big Picture takes practice, focus and often sacrifice. It requires that all members of a team are committed to visualizing and understanding a common goal and working in sync with each other to make it happen. This is no easy task, but there a few steps you and your teammates can follow that will lead you down a path toward embodying the Law of the Big Picture.