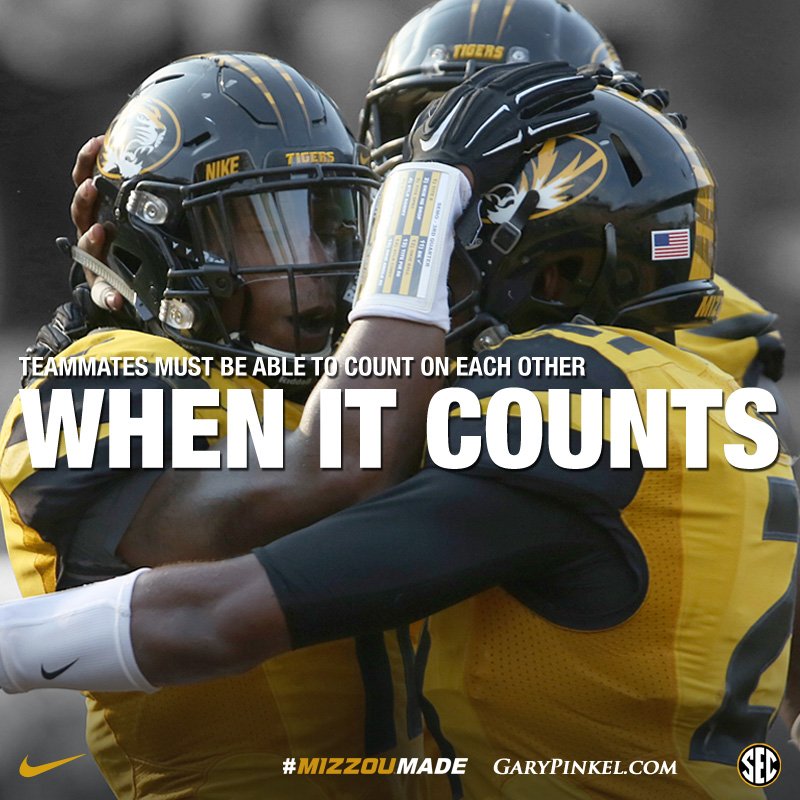 Character is the first step in this equation, but it’s important to remember that every member of the team must embrace all five of these qualities in order to achieve accountability.

Character makes trust possible. Trust makes leadership possible. Accountability begins with character because character is based on trust. Trust is the foundation for all human interaction; it determines who we surround ourselves with. If you can’t trust someone, you won’t count on him or her when it counts.

Competence boils down to getting the job done. While character is the root of this equation, being trustworthy or being a good guy can only get you so far. Think of it like this: if you were having surgery for a life-threatening illness, would you rather have a good surgeon who was a bad person, or a bad surgeon that smiles a lot?

Competence matters, plain and simple. When you put someone in a vacuum and eliminate all other qualities, can they perform? If a person is going to be on the same team as you, you want both competence and character.

Showing commitment outside of the lines, when the clock isn’t running, is the best way to demonstrate to your teammates that when the going gets tough, they can count on you. It’s important to remember that every member of your team must be committed to the same goal. It just takes one person to topple the harmony of a team. Lou Holtz once said, “You can’t win without good athletes, but you can lose with them.” Talent is a terrible thing to waste, and a dedication to commitment is the best way to avoid the path to failure.

Consistency is the synthesis of the previous three qualities. You have character, you’re competent, and you’re committed. Demonstrate those traits every day. Consistency isn’t easy to achieve. Willpower is necessary. You must have the perseverance to put in work every day to create a routine that will allow you to be successful.

By making yourself more successful, you are benefiting your entire team. You ensure that you aren’t the weakest link. You act as a role model for other teammates. You engender a culture of constant work and a commitment to excellence. Do this consistently, and you will see marked improvement in your entire team.

Cohesion seems a little redundant at this point, doesn’t it? If every member of the team embodies the previous four qualities, then your unit is already cohesive. Alas, nobody’s perfect, and if a teammate slips up, the rest of the team has to be there to catch him, brush him off and go back to work.

Through all of the trials and tribulations, the team must stick together. Adversity is not only inevitable, but also necessary. The strongest steel is forged in the hottest fire. After overcoming adversity, the team will have a collective pride that will create a unifying, sinewy bond. Take pride in the fact that the collective group can function at a higher level than any individual could. The unit doesn’t shine because you’re a member; you shine because you’re good enough to be a member.

When a teammate looks at you in crunch time to perform, a feeling of pride swells up knowing that all of your hard work and dedication has paid off. Your teammates believe in you and hold you accountable to perform. Reciprocate that in holding your teammates accountable, and they will feel that same sense of accomplishment.

When you add these five C’s together, you end up with accountability, and by association, success. Finally, it’s important to remember that the Law of Accountability is a workout plan, not a weight-loss pill. Now, get working.