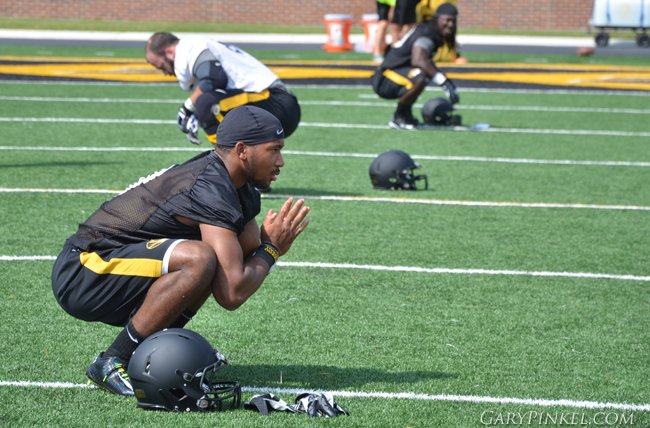 The four Mizzou stars spoke about what the honor means to them personally.

“It’s a privilege,” Morse said. “It pushes me as an individual to live up to my team’s expectations and to be there for my teammates when they need me… especially for a group of guys that I truly love every one of them. For them to show that respect and trust me in was such as blessing.”

Mizzou and its four captains will kick off the season on August 30 versus South Dakota State on ESPNU.