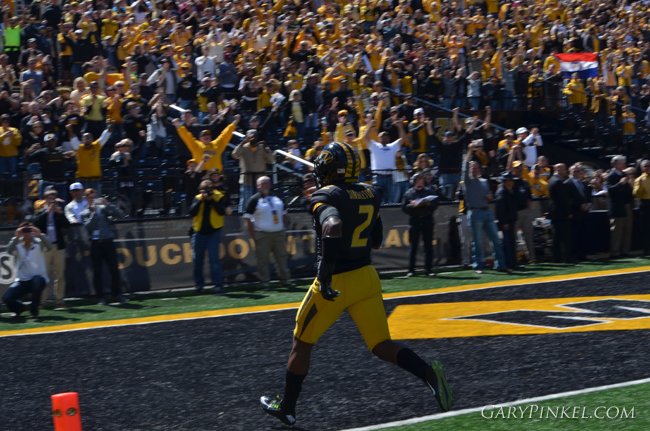 It’s nearly renewal time for Mizzou Football season ticket holders. Prices for the upcoming 2015 season have been set, and fans can begin to renew or purchase season tickets starting next week through March 31st.

Fans that renew before March 31 will receive a 2014 Mizzou football highlight DVD, an exclusive discount offer to the Tiger Team Store, exclusive concession offers and discounts throughout the 2015 season, and two free tickets to a Men’s Basketball non-conference game during the 2015-16 season.

Priority will be given to those who purchased season tickets for the 2014 season. Renewals should begin sometime next week via email, and paper order forms should arrive soon after that. New season tickets will be available for purchase in early March for the general public.

Prices for the 2015 home season tickets are: