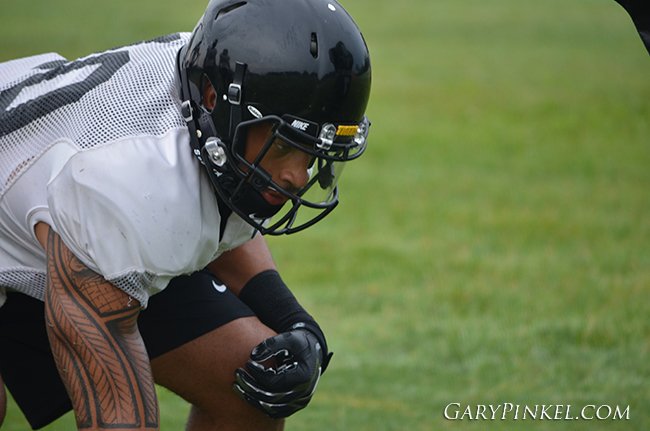 COLUMBIA, Mo. – On the third day of #MIZCamp Saturday morning, the Tigers practiced for around two hours at Kadlec Athletic Fields. For the first time, players donned shoulder pads. Both sides of the ball showed flashes during team portions. Below are some highlights from Saturday’s session.

On Sunday, August 9 Mizzou Football will hold its annual Fan Day in The ZOU. Due to excessive heat in the forecast, the event has been moved to the East Concourse of the stadium from 3:15 – 4:45 p.m. Admission to Fan Appreciation Day is free and fans are encouraged to bring a factory sealed bottle of water of an empty water bottle that can be refilled. 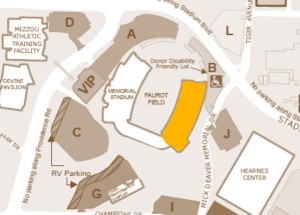 Fans can still expect the football team to be signing autographs with a one item limit per person. Parking for the event is free and fans are encouraged to park in the lots to the east and north of Memorial Stadium. ADA/handicapped parking will be in Lot J (Hearnes Center lot) and a Mizzou event staff member will be at entrance 2E to let those with disabilities into the stadium.