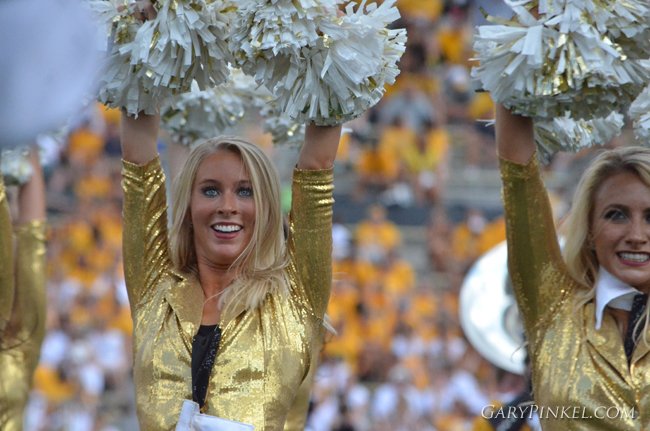 helps make the Mizzou Football program so special is its diehard fan base.

The Mizzou loyal love their team and pack the house every home game at The ZOU to support the players and help them to victory.

That’s what being Mizzou Made is all about. Just like the players, Mizzou fans are committed to doing what’s best for the program.

We caught up with some Mizzou fans on Saturday before the team defeated South Dakota State 38-18 to talk to them about what it means to be #MizzouMade.