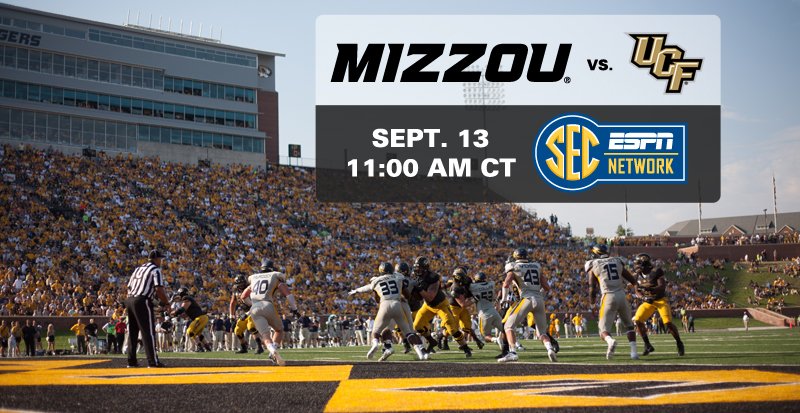 Mizzou Football will be on the national stage yet again with the debut of the SEC Network in August.

The network, scheduled to launch August 14, will give fans an inside look at all 14 SEC football stadiums within the first four weeks of the 2014 season — including Memorial Stadium, home of the SEC East defending champions. 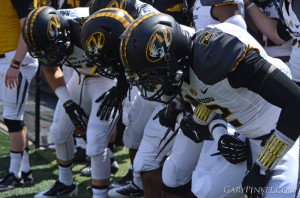 “The fact that the SEC Network will originate a game from every stadium in the conference in the first four weeks of the 2014 season is testament to the depth of coverage fans can expect from the network,” said Mike Slive, SEC commissioner. “In just the first month of the season, fans that get the network will enjoy all the passion and pageantry of SEC football from 14 of the greatest venues in the world of sports. This is what the SEC Network is all about.”

Mizzou Football will kick off week three of SEC Network football coverage at noon on September 13, when the University of Central Florida Knights come to Columbia.

“The network will have a terrific line-up of games over the first four weeks. The schedule includes quality and depth from across the conference,” said Justin Connolly, ESPN senior vice president, college networks. “The full breadth of teams and stadiums showcased in the first month alone speaks volumes on the type of programming sports fans should expect on the SEC Network.”

In addition to regular season games, Mizzou fans can expect to see:

AT&T, DISH, and the National Rural Telecommunications Cooperative have all agreed to carry the SEC Network, and content will also be available to view online. 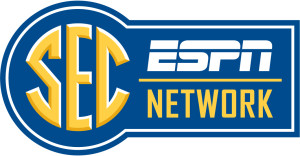 The SEC Network has also secured Google Fiber, an Internet and TV service provider that brings Internet up to 100x faster than the average broadband connection. Google Fiber is available to Mizzou fans in Kansas City, Mo.; Provo, Utah; and will soon be available in Austin, Texas.

“The SEC is pleased to be on the cutting edge of the Google Fiber service as the list of distributors for the SEC Network continues to grow,” Slive said.

Visit www.GetSECNetwork.com to make sure your provider is offering the best of Mizzou Football coverage this season.