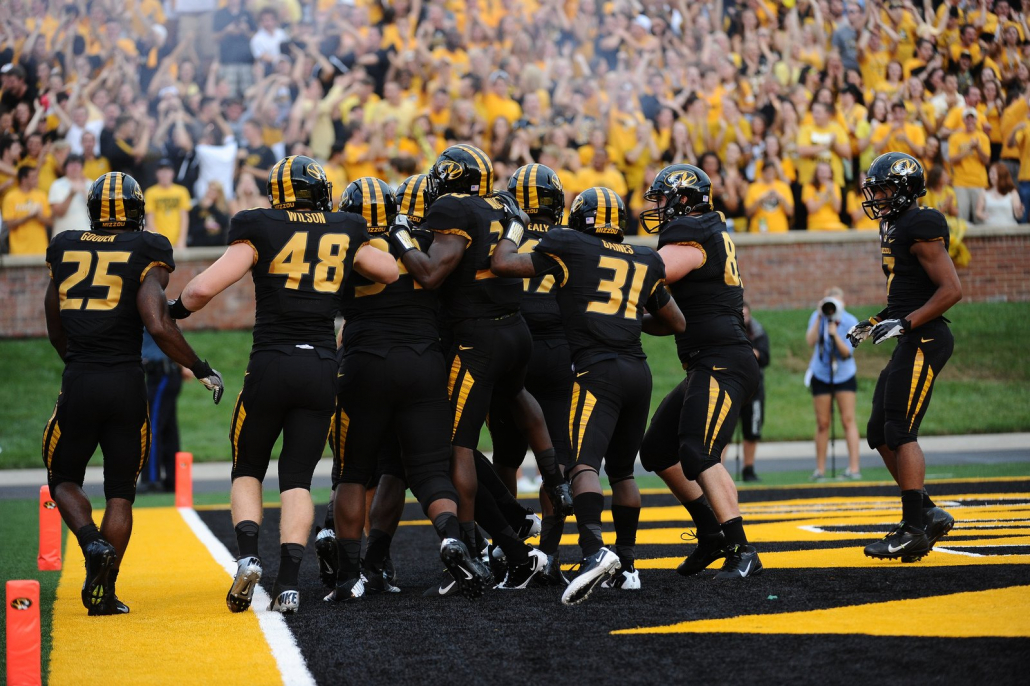 Mizzou Football’s 2014 season opener against the South Dakota State Jackrabbits is set to air on ESPNU at 2:30 p.m. on Saturday, August 30. The game will mark the first time the teams have ever played each other.

The Jackrabbits, lead by Head Coach John Stiegelmeier, compete in the Missouri Valley Football Conference. The team finished its 2013 season with a 9-5 overall record. South Dakota State’s season ended after losing to Eastern Washington Eagles during the second round of the Football Championship Subdivision playoffs.

ESPNU aired two Mizzou Tiger Football games on its network in 2013: a matchup against Toledo on September 7 and against Kentucky on November 9. Mizzou was victorious in both games and added to its impressive 12-2 season record.

The game will kick off the Mizzou Tigers’ home schedule at The ZOU, which is newly renovated. The ZOU’s east side is currently undergoing renovations that will add an upper deck with approximately 3,500 seats, an indoor premium club level, outdoor premium club seats and loge boxes. The construction is scheduled to be completed in time for the start of the 2014 season.