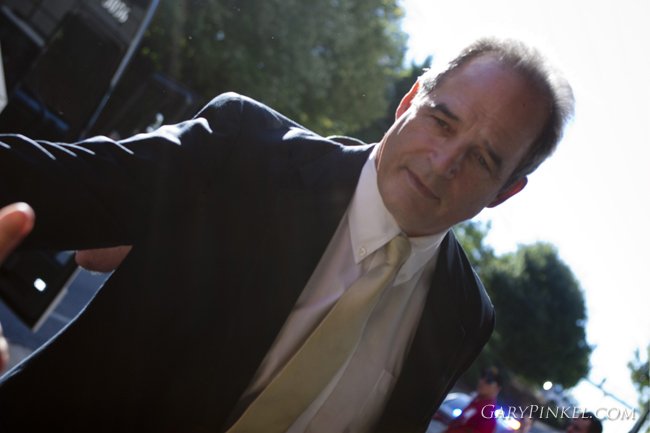 The St. Louis Sports Hall of Fame will honor Coach Gary Pinkel with its “Sportsman of the Year Award” at the Mizzou in St. Lou event on April 12, sponsored by Suntrup Family Automotive Group.

Pinkel’s award comes after he became the winningest coach at Mizzou and lead the SEC East Champion Missouri Tiger Football team to victory in the 2014 Cotton Bowl. The 2013 team will be recognized the Champions Award for its Cotton Bowl victory over Oklahoma State.

The 1981-82 Missouri Men’s Basketball team will also receive the Champions Award at the event, for its Big Eight Championship that season led by Coach Norm Stewart, who will also be honored. Steve Stipanovich and other members of the 1981-82 team will be in attendance.

Along with Pinkel, Mizzou Athletic Director Mike Alden will receive the August A. Busch Jr. Award at the event. Three former Missouri Tigers will be inducted into the St. Louis Sports Hall of Fame: Stewart, John Kadlec and Johnny Roland.

The event will be held in Rams Park in St. Louis and begins at 5:30 p.m. with dinner and drinks. The program will begin at 7:15. You can buy tickets online at www.stlhof.com or by calling 314-226-1190. Individual tickets are $80 each and include a buffet dinner. You can purchase an exclusive table of 10 for your group for $1,500. Only 20 exclusive tables are available.

Stewart was a two-sport athlete in his day, playing both basketball and baseball for Mizzou in 1954-56. He coached Mizzou basketball from 1967-99 and is the only Mizzou alumnus to be inducted into the University of Missouri Intercollegiate Athletics Hall of Fame both as a student athlete and a coach.

Also known as “Mr. Mizzou,” Kadlec has been involved with the Missouri Football program since 1947 when he joined the team as a student athlete under Coach Don Faurot. He went on to work as a coach and football broadcaster for the Tiger Radio Network booth. He is currently Alden’s special assistant.

Roland was a halfback for the Missouri Tigers in 1962-65 and was chosen as an all-Big Eight during all three seasons. He went on to spend eight years in the NFL: seven with the St. Louis Cardinals and one with the New York Giants. He earned the NFL’s “Rookie of the Year” award in 1966. He now works as an offensive backfield coach for the Chicago Bears.