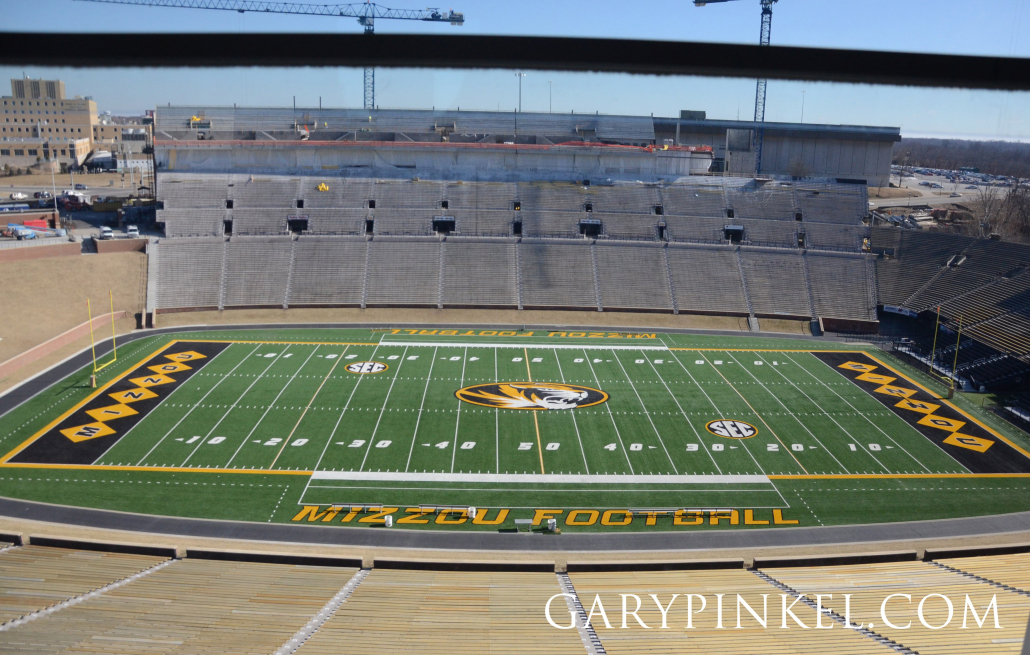 There are three mini-plans Mizzou fans can choose from for $99 each:

Single-game tickets will be on sale for Tiger Scholarship Fund members and season ticket holders starting in early August. Those who qualify will be sent an email with additional information prior to the sale.

Get your Mizzou Football season tickets and general admission tickets while they last at mutigers.com or by calling 1-800-CAT-PAWS. Mizzou Football will kick off the 2014 season against South Dakota State on August 30 at The Zou.

Mizzou Night at the K
Scroll to top