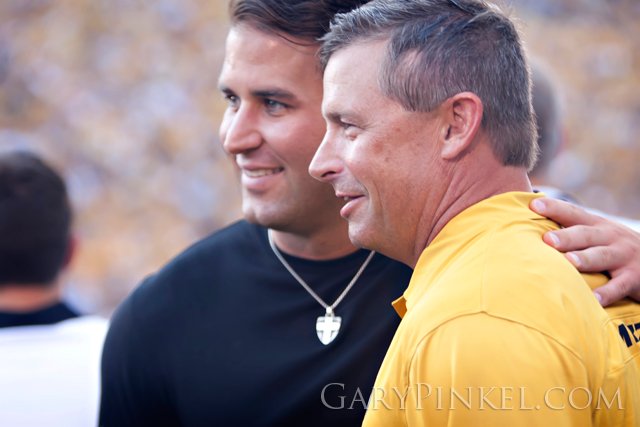 The mural in the MATC has been updated to now include Sheldon Richardson, former defensive lineman for the Mizzou Tigers. Richardson, a 2013 first-round pick by the New York Jets, joins a family of over 20 Tigers in the NFL. Fellow Tigers Sean Weatherspoon, Blaine Gabbert, Aldon Smith, Chase Daniel, Jeremy Maclin and Ziggy Hood share the mural with Richardson. Below is a timelapse video of the mural update.

This is 2 clean thanks MIZZOU 4 the love…jus kno I gave it everything I had on every play Mk me feel some type way pic.twitter.com/64DP8mMoEp