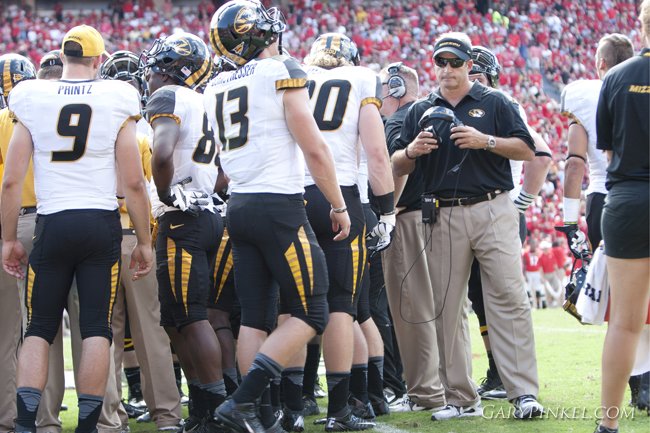 “The world is filled with willing people; some willing to work, the rest willing to let them.” – Robert Frost

Winning is more than just talent. You could have a team full of incredibly talented athletes, but if even one has a slightly sour attitude, the team’s performance will suffer. This is the Law of the Bad Apple.

Law of the Bad Apple = Rotten attitudes ruin a team

As the Robert Frost quote above says, “The world is filled with willing people; some willing to work, the rest willing to let them.” A winning team needs to be filled with teammates who are willing to work. the ones who aren’t willing are the “bad apples.” Here are five truths about attitudes and how they affect a team.

People like to think that talent is the end-all be-all of sports. But the reality is, a talented team is nothing without a positive attitude.

Unlike talent, attitude is contagious. People have a tendency to adopt the feelings and characteristics of those around them. If a teammate is humble, hardworking and upbeat, his teammates are likely to follow suit.

Unfortunately, bad attitudes are more contagious than good ones. Even if some teammates have positive attitudes, it only takes one bad apple to spoil the bunch. If one teammate is selfish, bossy or conceited, those negative sentiments will quickly spread to the rest of the team and hinder success.

Bad attitudes can be hard to identify. You don’t have to be a criminal or immoral to have a negative attitude. Attitude is really about how a person feels, which gets translated to their actions. Here are six common bad attitudes that can ruin a team:

If left unaddressed, bad attitudes can cause dissension, resentment, combativeness and division amongst a team. It’s best to approach any bad apples and try to help them improve their attitudes.

These five truths should form the basis of your team’s positive attitude. But remember: Good attitudes don’t guarantee a team’s success, but bad attitudes guarantee its failure.

Robert Frost is a world-famous American poet most famous for his poem, “The Road Not Taken.” Frost began writing poetry serious during a stint living in England, where he met other influential poets including Ezra Pound. Many of his poems reflected life in rural New England, but they all contain universal messages and themes. He received four Pulitzer Prizes for Poetry throughout his career.