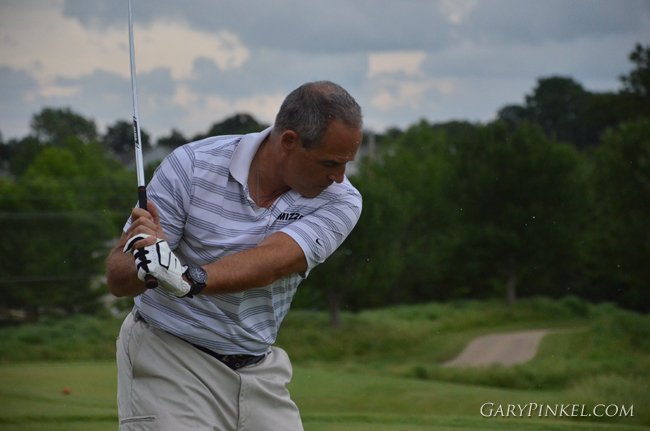 The golf tournament was recently renamed in honor of long-time Coach John Kadlec. Kadlec was an all-conference lineman at Mizzou in 1950 and served as an assistant football coach at Mizzou under Don Faurot, Frank Broyles, Dan Devine and Al Onofrio. The Winghaven Country Club was named one of Missouri’s top places to play by Golf Week Magazine.

How To Finish Strong
Scroll to top