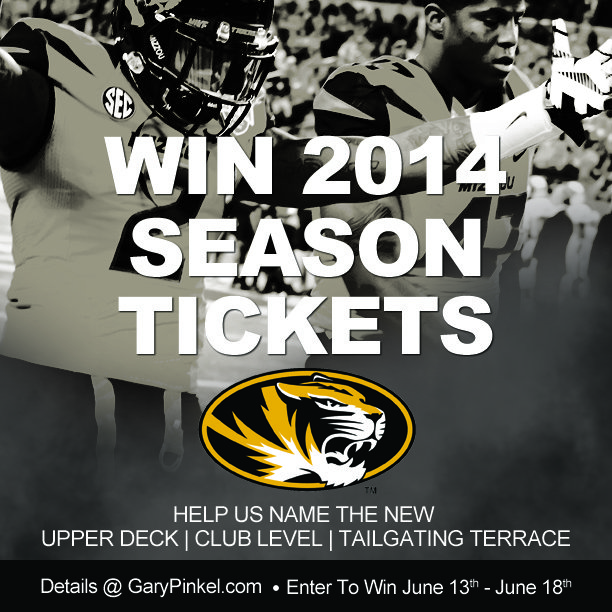 If you’ve driven past The Zou in recent months, you’ve probably noticed quite a few changes since last season. We’re in the midst of building a brand-new upper deck, club area, and tailgating zone on the east side of the stadium. But now we need to name them.

Starting this week, we want your input! We’ve narrowed down the options, and now we want to hear what you think. Vote for your favorite or submit your own idea for consideration from June 13-18.

At the end of the voting period, one randomly selected voter will win two free season tickets for Mizzou Football! Here are the current contenders for the three new areas:

Get involved with the Mizzou Football Family, cast your votes for the best name, or be creative and suggest your own idea!

“We want to be able to communicate with Mizzou fans,” Head Football Coach Gary Pinkel said last month, speaking to fans during a Google+ Hangout. “We want to be transparent and give you an opportunity to learn more about the athletic department here at Mizzou, the University of Missouri, and also the football program.”

Enter To Win On the Form Below

When you vote, you will earn entry points. You can also earn extra points and improve your chances of winning tickets by completing other fields on the form below, such as liking Mizzou Football on Facebook or following on Twitter. Enter below. Good luck!

An Inside Look At the New Upper Deck

The new upper deck will be ready just in time for next season. The expansion will include an indoor premium club level, outdoor premium club seats, and loge boxes. In total, its 4,200 seats will provide fans with an exclusive seating opportunity that will allow them to enjoy the game from the highest altitude in Mizzou Football history. 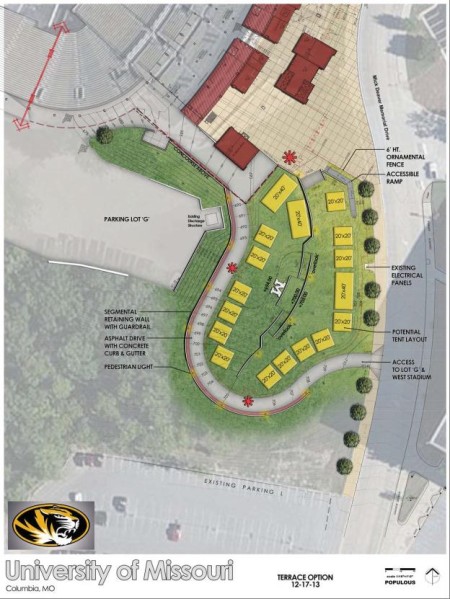