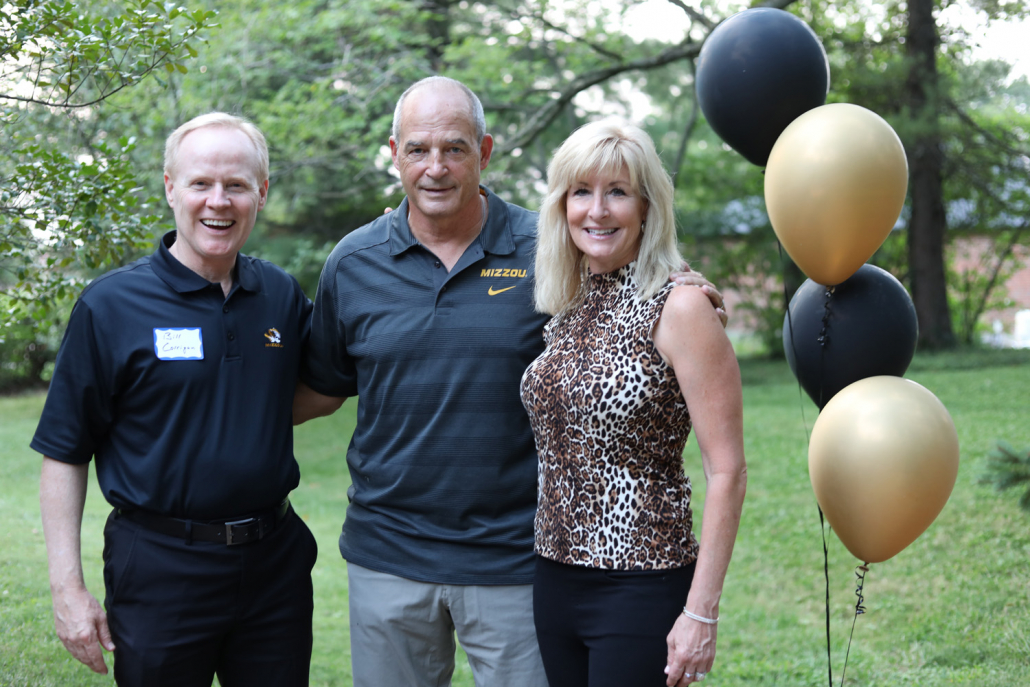 Gary and Missy Pinkel attended the second ever “Game Day with GP” event hosted by Dudley and Beth McCarter on Saturday, September 11 in St. Louis, Mo. The event was a watch party for the Missouri at Kentucky football game in which Mizzou came up just short in a 35-28 contest.

During the event, guests were encouraged to take photos with Coach Pinkel, listen to coach’s pregame routine and enjoy the game. Prior to kickoff, Coach Pinkel went through his real team meeting notes including his “Fatherly Advice – Thursday Talk,” an itinerary, and game week notes. The pregame talk was preceded by a Q&A featuring former Missouri football player TJ Moe who described his own pregame routine and what it was like playing under Coach Pinkel.

Guests were able to purchase cups, signed books, footballs and visors in the form of a donation to the GP M.A.D.E. Foundation. Coach Pinkel’s bowl rings and watches were also available for viewing. 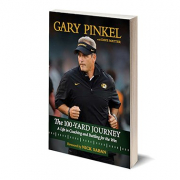 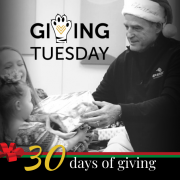 30 Days of Giving Tuesday: Give a Gift, Get a Gift 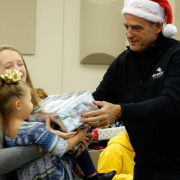 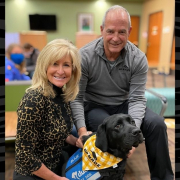 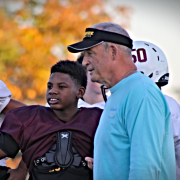 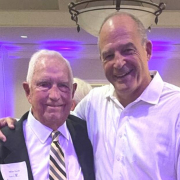 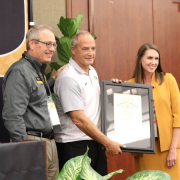